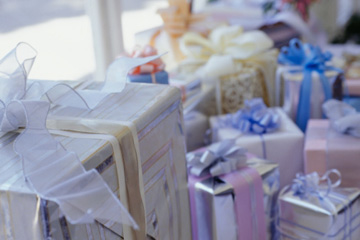 You have up to one year after the wedding to give a gift, but most guests buy them well beforehand.
Buccina Studios/Getty Images

While no one is obligated to give a wedding present, custom dictates that most people who are invited to a wedding should bring a gift. Those who receive an invitation from someone to whom they aren't close or to whose ceremony they will be unable or unlikely to attend, may send a card or note. The uninvited can give one if they are so moved, but they aren't expected to.

The rest of us may need help figuring what, when and how much to give.

The gift is supposed to be something both bride and groom will use or enjoy. To help with the selection, many couples register at one or more stores -- physical, online or both. Thoughtful couples will realize that different guests have different budgets and include items with a range of prices. Guests may choose gifts from the registries because of the convenience and because they'll be sure of sending something the couple wants. They're not, however, obligated to do so. You may venture off-registry if you know something else the couple would like.

Guests have quite a bit of leeway on the timing to give a wedding present. Many have the present delivered before the big day. Some take gifts to the wedding or reception, where couples may have a table set up to receive them. Etiquette books say that it's fine to send a gift anytime until a year after the wedding.

The toughest question may be how much to spend. Most etiquette mavens agree that no matter how lavish the wedding, guests aren't expected to give gifts to help defray the cost. The price of the gift shouldn't follow some formula about the event.

No matter your thought process, common sense should prevail. Wedding gifts tend to be more expensive than gifts for other occasions, but people should give within their means. Recent surveys show that the amount spent on a wedding gift hasn't changed much in several decades. Typically, people who can afford it spend in the neighborhood of $75 to $100. They may spend more for close friends or relatives.

Some people may pool their resources to buy a nice wedding gift. For example, several people might chip in to buy the wine rack on the couple's registry and then each buy a bottle of wine to put in it.

Don't let buying a wedding gift become a daunting chore. The idea is to show your affection and support for the couple as they start their new life. That shouldn't be too hard. 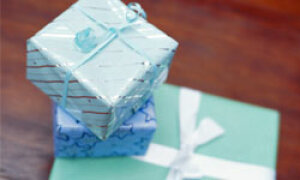 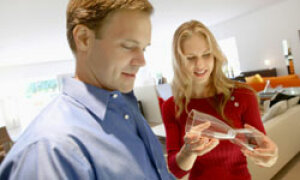 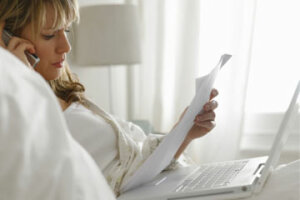