The Future of 'Finding Nemo' 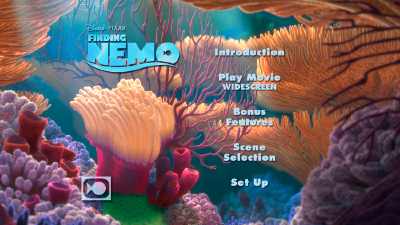 Copyright Disney/Pixar. All Rights Reserved 'Finding Nemo' is a business blockbuster -- with more to come.

The latest Nemo project is the stage production "Finding Nemo: The Musical," opening in November 2006 at Walt Disney World.

In 2003, Nemo was in the top 10 on Forbes' annual list of the top-earning fictional characters at $2.4 billion, finishing just behind other Disney characters Mickey Mouse and Winnie the Pooh. Disney would never think of allowing a film hit this big to go without a sequel, so it has gone to great lengths to assure a second "Nemo" film is possible: It bought the company that made it. In January of 2006, Disney struck a deal to purchase Pixar for an astonishing $7.4 billion.

"At Disney, we strive to develop characters that engage a child's imagination, tell stories that connect with families, and find ways for our characters to live on in the hearts and minds of children everywhere," said Matt Ryan, senior vice president of brand management at The Walt Disney Company. "The consistent top ranking of Mickey Mouse and Winnie the Pooh on Forbes.com's list tells us that these characters live on with new generations. And we will continue to introduce classic characters, like Nemo, which children can enjoy for years to come."

Sounds like Nemo fans will find him swimming across the ocean for a long, long time.