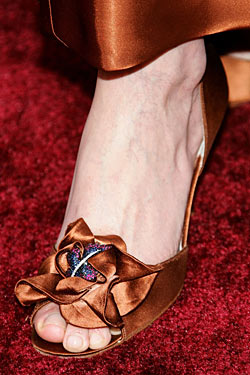 The aptly named Rita Hayworth heels were inspired by a favorite pair of earrings worn by the late actress. The open-toed heels were created from rust-colored satin (that would be called burnt sienna if it were a Crayola) and adorned with rubies, sapphires and diamonds nested in a satin ruffle at the toe. These beauties are worth a staggering $3 million, but they're not for sale -- they're owned by Princess Yasmin Aga Khan, Rita Hayworth's daughter. 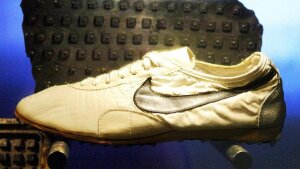 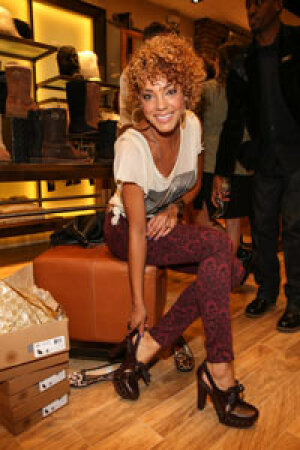 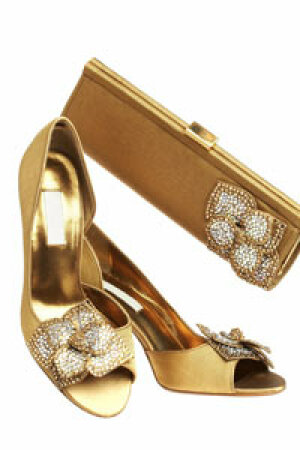