Are there similarities in puberty between males and females?

Puberty affects girls and boys differently, but there are some changes on the way to becoming an adult that happen to all children. Although there are different signs in males and females that signal the onset of puberty, some physical and emotional changes are similar.

Puberty is a time of transition to sexual maturity. Males and females both grow body hair in their pubic area, as well as under the arms and on the legs. Sweat glands start to grow and kick in to increase underarm sweating and make the hair and skin oilier, and acne may break out as hormone levels rise. Sweat may start to cause body odor, and this is the stage when most teens start to use deodorant. Boys and girls both may put on weight, although in different places. Boys start puberty about a year later than girls, so these physical changes happen at different times; although boys usually grow to be taller than girls, there is a year or so when the girls are taller than the boys.

Puberty is a time of emotional changes, too. These changes affect both boys and girls as they deal with their changing bodies and may experience feelings of awkwardness and embarrassment. Although boys and girls may be affected differently, feelings such as confusion, fatigue and lack of emotional control are common to both genders. Teenagers may become moody and prone to mood swings. Feelings of insecurity and anxiety are also teenage symptoms of puberty. Conflicts with parents often arise as a result of issues concerning peer pressure, new social situations, and general rebelliousness as teens of both genders start to separate from their parents and define their individual identity.

HowStuffWorks.com Contributors "Are there similarities in puberty between males and females?" 4 April 2011.
HowStuffWorks.com. <https://lifestyle.howstuffworks.com/family/parenting/tweens-teens/puberty-between-males-females.htm> 4 March 2021
Citation 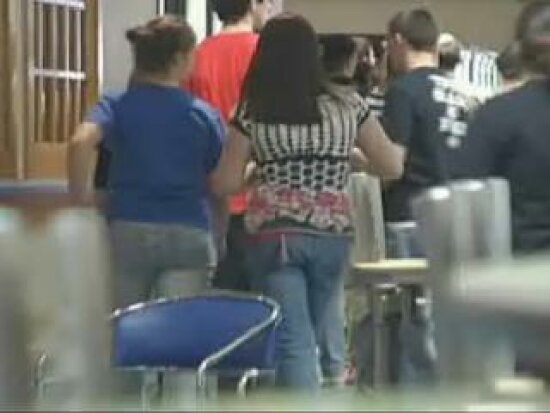 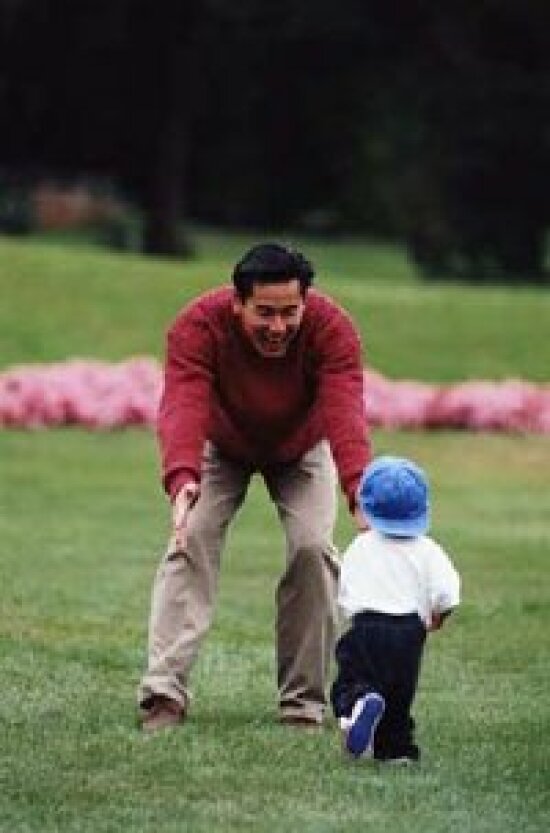 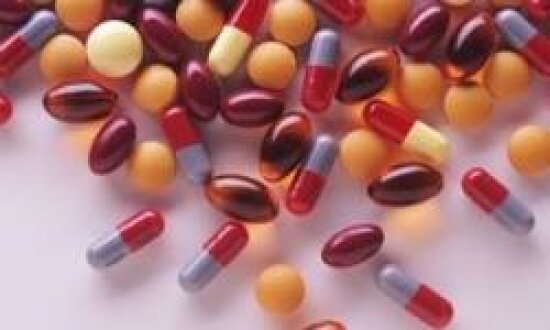