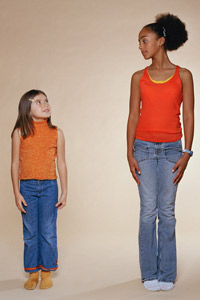 Puberty is the time, usually between ages 10 and 12, when girls develop into women and boys transform into men. Most of us can remember puberty by its more awkward moments -- acne erupting all over our faces, hair sprouting in places we never expected, body odors we couldn't identify and feelings we had no idea what to do about.

Puberty was difficult enough at age 12, but imagine having to go through it at age 7 or 8. Today it's not that uncommon for a first grader to need a training bra, or a third grader to get her period. Starting the process of puberty earlier than normal is called precocious puberty, and it seems to happen more regularly these days, particularly in girls (precocious puberty is about 10 times more common in girls than in boys) [source: Carel et al.].

All of the physical and emotional changes that herald the onset of puberty in girls begin when an area of the brain called the hypothalamus secretes gonadotropin-releasing hormone (GnRH). This hormone signals the pea-sized pituitary gland at the base of the brain to release its own hormones -- luteinizing hormone (LH) and follicle-stimulating hormone (FSH) -- which stimulate the ovaries to produce estrogen. The release of this sex hormone leads to breast growth, body hair, acne, adult body odor and a girl's first menstrual period.

­How early does puberty need to start to be considered precocious? Back in the 1960s, doctors considered 8 to 13 the normal age range for puberty to begin in girls. Then, as pediatricians started noticing the signs of puberty in greater numbers of their very young patients, the definition of precocious puberty started to shift.

In a landmark 1997 study of more than 17,000 girls, researchers discovered that nearly 15 percent of Caucasian girls and almost 50 percent of African-American girls had already started showing signs of puberty by age 8 [source: Herman-Giddens et al.]. This study led to new guidelines that consider precocious puberty to be breast or pubic hair development before age 7 in Caucasian girls and age 6 in African-American girls (however, this new guideline is controversial, and many pediatricians still stick to the previous recommendation of age 8 or younger) [source: Kaplowitz].

Why are girls starting puberty so early? 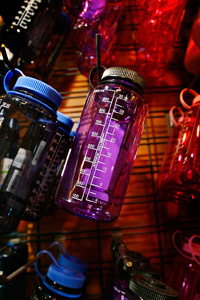 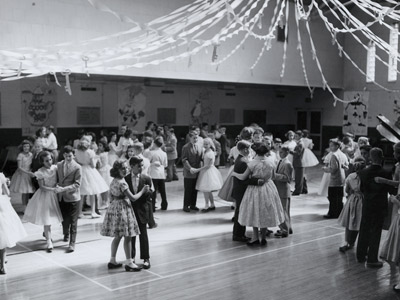