by Michael Meyerhoff
NEXT PAGE

For your child, the journey to independence is an exciting, frequently frustrating, and sometimes frightening adventure. By the time your child is three years old, she has made remarkable developmental strides -- some willingly, others less so. These strides are not only intellectual but social and emotional as well. Though still dependent upon you, your three year old has begun to establish her sense of self and many of the elements of her adult personality. In short, she becomes a person.

As your baby grows and progresses, you change, in her eyes, as surely as her self-concept changes. As she becomes more perceptive and more aware of herself as a separate entity, she casts you in a variety of roles. Some of these roles, such as caregiver and disciplinarian, continue for many years. Other roles -- such as the omnipotent creature who ceases to exist when your baby cannot see you -- are transitory.

Your awareness of the whys and hows of your child's ever-changing concept of herself and of you can make your child's journey to a healthy independence an easier one for all concerned. In this article, we will track the developmental changes in your child over the following sections: 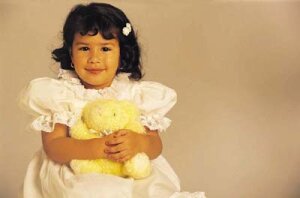 How to Choose Toys for a Child 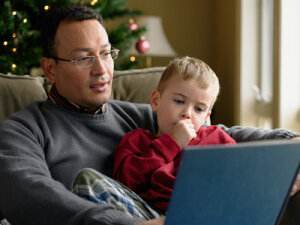 How to Stimulate a Child's Mind