How to Make a Belt from an Altoids Tin

Long before the green movement took its current hold over developed society, Washington, D.C.-based artist Lord Kelvin was leading an eco-friendly life. His lifestyle wasn't so much a function of environmental consciousness as it was a reflection of a simple belief -- that one man's waste was another man's art.

During the mid-1990s in Brooklyn, New York, Kelvin took his first steps toward tinnovation -- finding new uses for old Altoids tins. He saw an old piece of furniture and rescued it for a new life in his apartment. His newfound freegan lifestyle agreed with him. Soon his home was outfitted with stuff other people no longer wanted and his friends caught on fairly quickly. He became the guy who people called when they saw an interesting chair or an old television sitting alongside garbage cans. "In a way I started to change people's perceptions of trash," Kelvin said in an interview with HowStuffWorks.com [source: Lord Kelvin].

Before long, Kelvin's apartment was fully furnished, though his enthusiasm for found objects was far from extinguished. So he turned his attention to creating art with scraps he found on the street. His first piece was an old television set that he gutted and replaced with a fish tank. He filled the tank with Coney Island sand and affixed an "Exit" sign to its top. He calls it the world's largest ashtray.

A single object can have more than its originally intended use. With that simple epiphany, Lord Kelvin became an accidental tinnovator. He was already familiar with Altoids mints, but while out at a party, he noticed the host used an old Altoids tin to store other things.

Rather than sitting idly atop a coffee table, Kelvin decided that a better use for a used Altoids tin would as a portable utility box. Of course, what's more portable than a belt?

According to Lord Kelvin, the Altoids tin must be attached to the buckle upside down so the contents inside don't spill out when worn.
Image Courtesy Lord Kelvin

Lord Kelvin says he stumbled quite accidentally into the world of tinnovation; he wasn't even aware that an entire subculture of tinnovators existed. Once he realized that the empty tin could serve as a treasure chest for just about anything, Kelvin decided to create art and fashion from Altoids tins.

He came up with a mental design for an Altoids tin belt buckle, but quickly realized he lacked the knowledge and the tools to create a belt buckle -- of any kind. After some tooling around on the Internet, he found a leather supply store that sells the essential ingredient in the Altoids tin belt buckle: the buckle back. All belt buckles, no matter the name or phrase on the front, requires a buckle back. This is the part of the buckle that actually fastens one end of the belt strap to the other.

This actually fits nicely with Kelvin's artistic vision; one of the tenets of his found object art is to start by adjusting the object contrary to its original design. "With everything I do, I try to erase the memory of its original use," says Kelvin. "If it was designed vertically, then I use it horizontally" [source: Lord Kelvin]. The upside-down design of the Altoids belt buckle certainly fits that technique.

At this point, you already have an Altoids tin belt buckle. All you need to do is connect the belt strap to the buckle back, which now has the buckle blank attached to it, and you've got yourself a belt. Ever the artist, though, Lord Kelvin uses stencils and spray paint to embellish his creations.

Lord Kelvin's Altoids tin belt buckle is an easy first project for a budding tinnovator. Of course, one can also purchase them directly from Lord Kelvin himself.

Josh Clark "How to Make a Belt from an Altoids Tin" 1 July 2009.
HowStuffWorks.com. <https://lifestyle.howstuffworks.com/crafts/recycled/belt-altoids-tin.htm> 3 March 2021
Citation 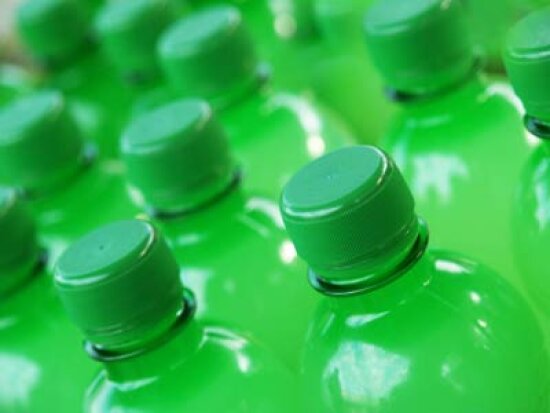 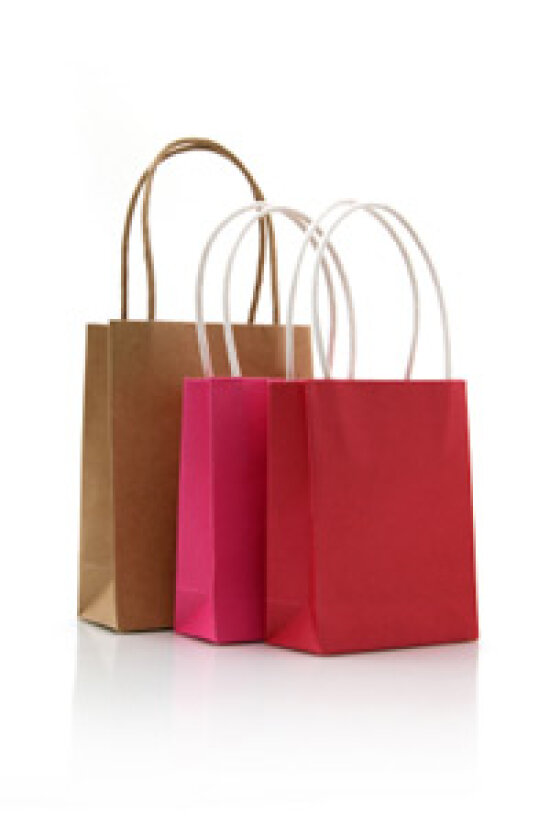 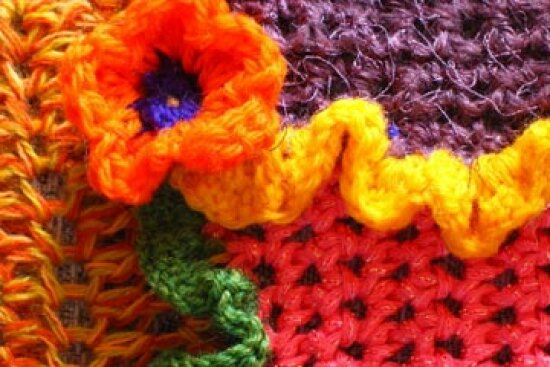