What does business casual mean for women? 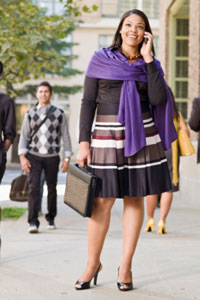 When it comes to grocery shopping on a Saturday or getting ready for a night out, wear what makes you happy. But in the office, you don't want to raise any eyebrows. We're talking about income here.

If ever there were a time to be concerned with appearances, it's during working hours. Fair or not, employees, bosses and co-workers tend to be judged by what they wear. Torn jeans and flip flops? Sloppy. Three-piece suit on casual Friday? Nose in the air. Lace halter top? Must've gotten lost on the way to the club.

Both sexes can fall prey to business fashion faux pas, but women face some added risks. Dressing for work was easy enough when business suits were the norm -- hard to go wrong with a uniform that's respectable, neat and serious with the occasional addition of stylish. Sending the right message was as easy as shopping in the "career woman" section.

More often than not, it doesn't. With all the business-casual work environments out there -- in 2006, 60 percent of respondents to a human-resources study said they dressed casually at least one work day a week -- you'd think there would be some sort of standard definition of what "business casual" means [source: Armour]. Clearly, though, with more and more companies implementing dress codes or eliminating "business casual" entirely due to employees' inappropriate attire, some explanation is required [source: Armour].

In this article, we'll define "business casual" as it applies to the female worker. We'll see what's acceptably casual in the workplace, what should be saved for the weekend, and which styles are gray areas that require a judgment call. 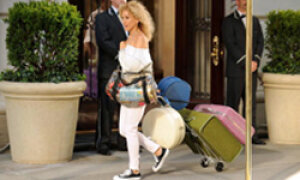 10 Trends We Wish Would Die Already 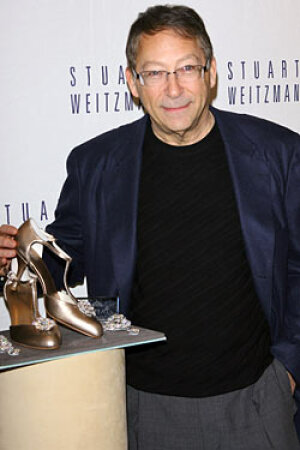 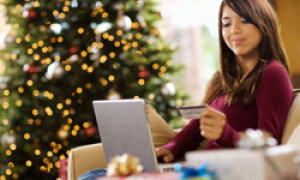 How to Buy Clothes Online