10: Johnny Depp, 2005 Oscars. Would it kill Johnny Depp to put on a classic tux, just once? Maybe it's for the best that he never does -- the world would probably fall off its axis from all the hotness. And honestly, anyone who owns an island can wear whatever he wants.

9: Justin Timberlake and Britney Spears, American Music Awards 2001. Can we blame this one on Britney? J.T. is totally hip and classy now and she's still a hot mess, so this denim debacle must have been her idea. Or did they get run over by a Wrangler truck on the way to the ceremony?

8: Robin Williams, 2005 Oscars. Robin Williams seems to take great pride in his hideously wacky ensembles. But this photo shows that even when he tries to class it up, he still ends up looking like Mork dressed him in the dark.

6: Gwyneth Paltrow, 2002 Oscars. The usually perfect Paltrow took a wrong turn with this one. We're not sure where to start -- the braided 'do, the too-heavy eye makeup, the glaring lack of bra -- but the slouch is what finally does this outfit in. Pull those shoulders back, Gwynnie!

5: Demi Moore, 1989 Oscars. Can you imagine the chic, modern-day Demi Moore wearing this ghastly biker-shorts-and-bustier catastrophe? Yeah, we didn't think so. (And seriously -- how does she look younger now than she did in 1989?)

4: Barack Obama: 2009 Chicago White Sox game. His taste in business attire is generally impeccable, but things take an unfortunate turn when he goes casual. The nation cringed when Obama threw out the first pitch at a White Sox game clad in "mom jeans" -- paired with blinding-white sneakers.

3: Anna Wintour, 2008 Costume Institute Gala. On some random starlet, this curiously unflattering space-age frock probably would have earned no more than a few eye-rolls (or appreciative glances in the Mos Eisley Cantina). But on Anna Wintour? She should have fired herself for this one.

2: Celine Dion, 1999 Oscars. Never a paragon of taste and understatement even on her best days, Celine really outdid herself with this inexplicable backwards white tux. The jaunty pimp hat was the perfect finishing touch, don't you think?

1: Cher, 1986 Oscars. Twenty-some years later, Cher's insane headdress getup is still the ultimate example of the celebrity fashion disaster. It was shocking at the time, sure, but we think it now deserves admission into the "so bad it's awesome" category. See more disasters with our list of 10 of Fashion's Biggest Blunders. 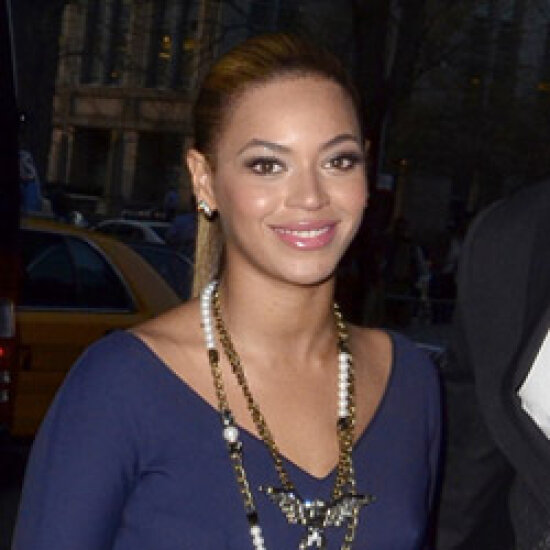 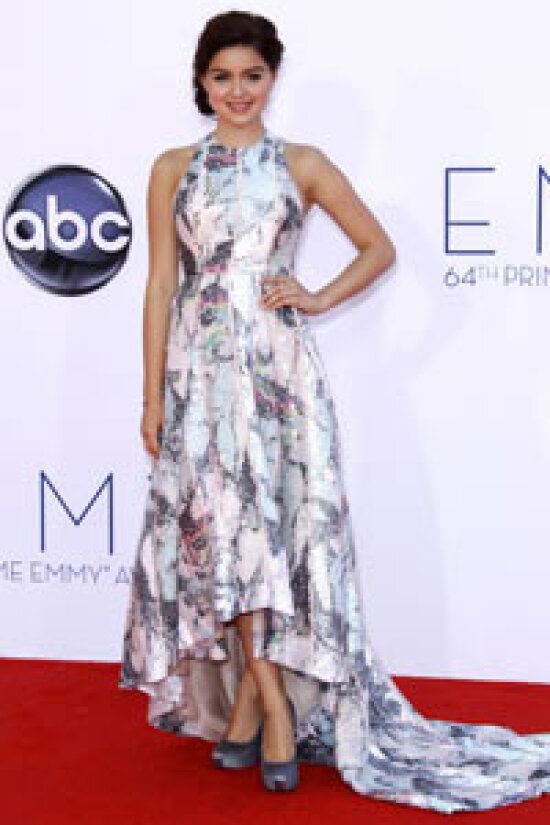 How to Coordinate a Sequin Dress and Shoes 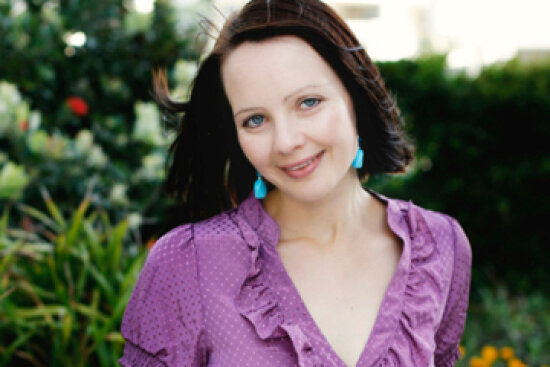