Tips for Working with Your Body Shape: Beyond Apples & Pears 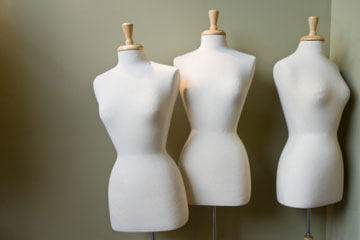 Not every woman's body is shaped like a dressmaker's model.
Inti St. Clair/Getty Images

As the majority of women will tell you, most clothing is designed for the exception, not the rule. If you're in the supermodel category, you've got it made, and the rest of us kind of hate you. If you're among the other 98 percent of women in the world, meeting the often-warped cultural beauty ideal -- the tall, slim hourglass -- can require some know-how.

Of the women who make up the rule, a huge number are so-called "apples" or "pears" - basically, full in the middle and then tapered at either the bottom or the top, respectively. Many a style column is devoted to these body types. They're not the only ones out there, though. Other body types include the rectangle, the curvy hourglass, and the inverted triangle. Here, those bodies get their due.

The first step in working with your shape is to figure out which shape that is:

You're probably a rectangle if:

You're probably an inverted triangle if:

You're probably a curvy hourglass if:

Now, on to the good stuff: How to look your best if any of these body types describes you.

The curvy hourglass has a bit of a head start. 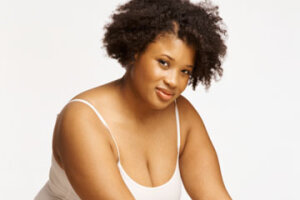 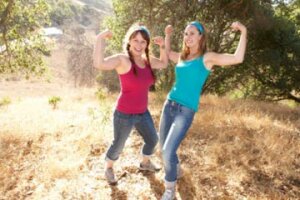 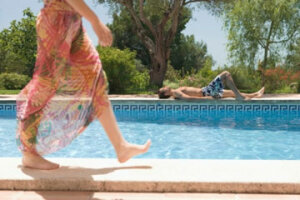 Bathing Suits for Every Body Type