Is this what you want your next family reunion to look like? If not, then be smart about how you deal with the issue of heirlooms.
Digital Vision/Photodisc/Thinkstock

Heirlooms can be treasured mementos of family members and eras past ... or they can be several thousand kilotons of TNT dropped into the center of a nuclear family. Even siblings who generally respect each other can start up a feud over well-intended, but poorly received, bequests.

Parents' handling of the heirloom process has a lot to do with how smoothly things will go after they've passed. On one end of the spectrum, you have parents who give no thought as to how their precious possessions will be divvied up after their deaths. On the other, you have parents who embrace the process. These parents discuss with their children who should expect what after they're no longer in the land of the living.

Which is better when it comes to managing sibling rivalry? Pretty inarguably the latter. It might seem easier (and less macabre) to just let children divide things up post-passing. But in the wake of a parent's death, even the most loving siblings can wind up at each other's throats.

So what do you do? Let's start with the will.

If listing out line items in your will isn't your thing, another option is to let siblings work it out themselves in advance. Yard sale stickers are one popular tool (think of those little round colored dots). Siblings can write their names and stick them on the back or bottom of the heirlooms they want.

The scrawl-and-stick ritual can become part of your family get-togethers, and it shouldn't be a one-time thing. People's tastes and wishes change. Say a grandchild is hugely enamored with a china set while she's a young girl, but as she ages it's her grandmother's sleek silver watch that she really adores. When the family goes back through their tags, she can take her marker off the one and add it to the other, paving the way for her aunt to stake a more solid claim on the china set she's been fond of since she was a child.

Tagging parties also give families a chance to relate all the interesting and loving memories tied to each heirloom, so everyone really understands the fantastic histories of each possession. Plus, the person preparing to pass on the items is secure in the knowledge that each heirloom will be treasured for years to come.

But maybe best of all, taking openly about who wants what gives people the chance to really weigh how much they want something against how their loved ones feel. If a daughter has known for years that her brother will be devastated if he doesn't receive their father's bedside lamp, then she won't be surprised when he wants to take it home. Otherwise, blindsided by her brother's claim, grief could convince her she desperately needs the lamp to remember her father by. By the time she realizes she doesn't really even like the lamp, she and her brother may have some foreboding fences to mend.

After the Fact, Put it Off

If a family doesn't make a plan for heirlooms in advance, one of the worst things the surviving members can do is try to figure out all those details right away. Emotions are running high, and even the closest siblings in the world can end up saying hurtful things and opening up familial chasms that can then take years to heal.

The going rule of thumb is to wait at least six months before dealing with a parent's possessions. Put everything in storage for the duration if you have to. When everyone can handle the process without severe mental turmoil, visit the facility together and start maturely discussing who would like what. Start a tally to help balance things out, weighing desire for each item on a sliding scale. With everyone in a rational and respectful frame of mind, peaceful civility can reign while bitter feuding can be kept to a minimum.

Your immediate family members may not be the only people who need to be involved in the process. Even if your children are the only ones with a real say, there may be other people who should -- or at least think they should -- be involved.

Think of the aunt who spent tons of time and energy devoted to caring for her aging sister during the prolonged final illness, or the uncle who was like a second father after his favorite brother had a heart attack early in life. Do these people need to be completely excluded from the process? Of course not. Maybe ask if there are a couple of heirlooms that would mean the world to them, or allow them one or two picks after the main items are settled. But to deem them unworthy of anything seems pretty harsh. If they're old enough, grandchildren may even like to go through trinkets or costume jewelry to find mementos of their grandparents.

Once you reach a consensus among the loving and kind members of the family -- you know, the ones who know how to reasonably listen to and empathize with one another -- how do you deal with black sheep and the like? We'll get into that on the next page. 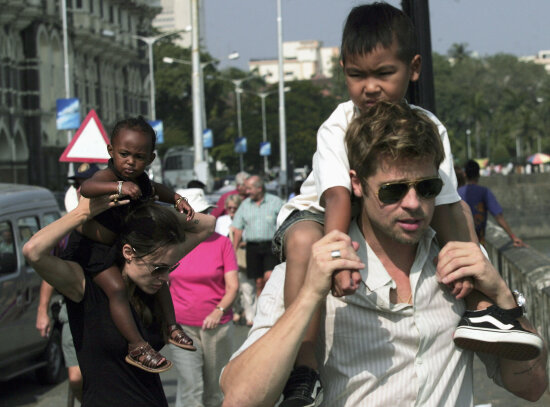 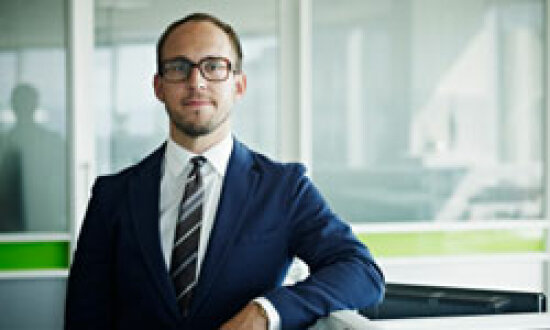 How to Measure a Man for a Suit 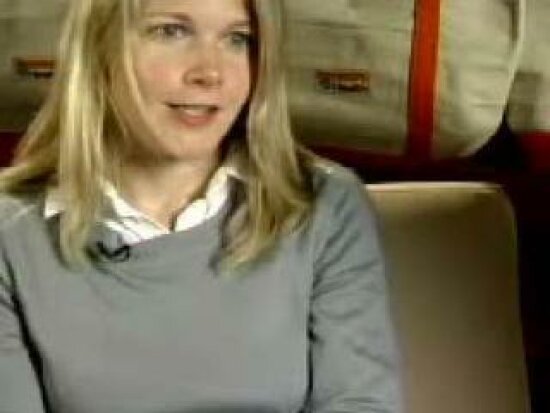 What are the cons of being a new parent in midlife?