Pebble Games and Activities for Kids

Believe it or not, pebble games and activities for kids have been popular for thousands of years. They're simple, they don't cost anything, and you can play them practically anywhere.

Indeed, there was a time when the youngsters of the world had to amuse themselves without the aid of a single arcade game, compact disc, television set, or computer.

In fact, the chances are pretty good that one or more of these industrious youths went on to be a grandparent of yours. Why not track down one of these grandparents and spend some quality time learning an old (yet new) way to have fun? The following pages are a terrific starting point.

All you need is the right rock and a little practice to master this pastime. Learn more about skipping stones.

This dice game dates back to ancient Rome! Find out how to play here.

Visit the next page to master the art of stone-skipping.

Skipping stones is a kids' activity that's been around for a long, long time. If you've ever wondered how to skip rocks across a surface, here's your chance to learn. Once you get the hang of it, learn the physics of rock-skipping.

First, find a calm body of water. Then find some flat rocks. Rivers and seashores often have the best skipping rocks.

The perfect stone for skipping has rounded edges, is flat on both sides, and fits in the palm of your hand. It can be bigger if it's not too heavy, or smaller if it's not too light. Try rocks of different sizes.

For best results, throw sidearm so that the flat side skips across the water as it spins. If you throw just right, the rock should bounce across the surface of the water.

Keep reading to learn about another ancient -- but fun -- kids' activity.

Knucklebones is a kids' activity that's sure to make an impression, and very likely to keep your kids busy for a long time.

Knucklebones are small, almost cubic bones from an area in an animal's legs equivalent to our wrists and ankles. Children in ancient times saved these bones for play. Even adults saved the bones and played dice games with them.

If you can't find real knucklebones, find five round pebbles each a half to three-quarters of an inch across.

Pickups: Drop four bones on a flat surface in front of you. Save the fifth, called the "jack."

Step 1: In the first round, toss the jack in the air, snatch up one bone while the jack is still in the air, and catch the jack on the way down.

Step 2: Move the bone to your other hand, and try again for the next bone. If you catch all four bones without missing the jack, toss the bones out again for a second round.

Step 3: In the second round, you must snatch two bones before catching the jack.

Step 4: In the third round, you grab three bones and the lone bone.

Step 5: In the fourth round, you grab all four bones. If you miss the jack, your opponent takes a turn.

ABOUT THE ACTIVITY DESIGNERS 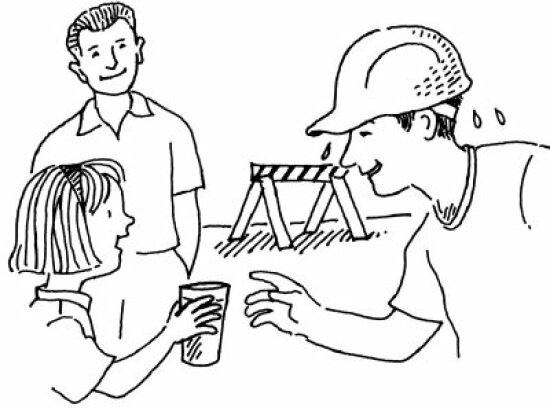 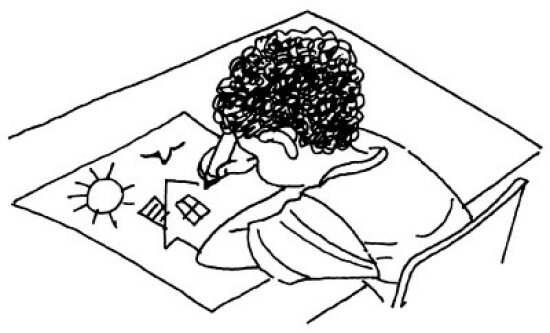 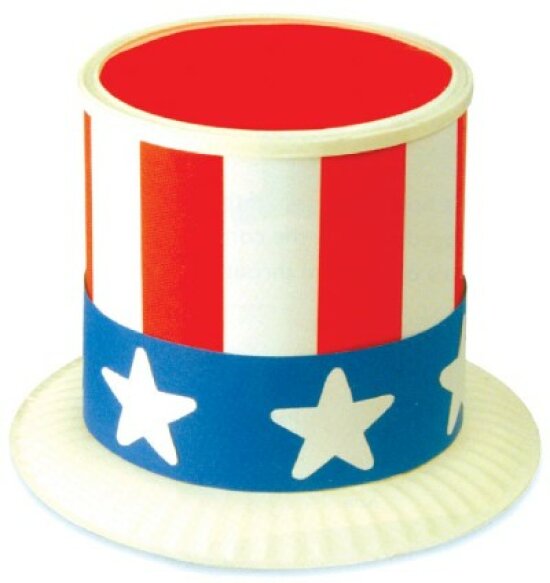