by Eleanor Duse
NEXT PAGE 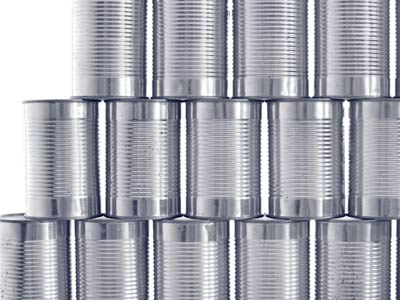 Airtight, colorful and darn near unbreakable, the humble tin can celebrates its 200th anniversary in 2010. When Englishman Peter Durand invented the tin can in 1810, the cans were handmade and individually soldered shut by craftsmen. At the time, scientists didn't even know why heat-sealing worked to preserve food.

Since then, of course, there's been a little event called the Industrial Revolution. Now the world has millions of mass-produced tin cans -- and thousands of crafters and artisans eager to recycle them into objects of beauty and utility.

Tin cans are sturdy. They can be tossed between shipping palettes and stacked high on storage shelves, and they're exactly the thing you want in a lifeboat emergency kit or a fallout shelter. Tin is resilient enough that a green-minded Argentine designer used flattened cans as siding to weatherproof an entire two-story house [source: Alvarado].

"Tin" is actually something of a misnomer. The cans on the shelves of your pantry have only a thin coating of tin. Most of the can is made of steel. The coating of tin protects the steel from the acids in the food, which would otherwise eat into the metal.

Steel, an alloy of iron, is what gives tin cans their strength, but it's also what gives them their tendency to rust -- a tendency that all tin can crafters must deal with one way or another. Some crafters like the look of aging metal; some want to keep the shiny surface intact. All tin can crafters should recognize that untreated tin cans have the potential to stain objects around them.

This article explores a number of ways to repurpose the versatile tin can, including household containers and garden lights. We'll start with the easiest possible project: turning a coffee tin into a storage container. Read on. 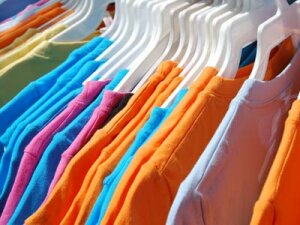 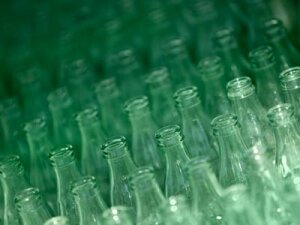