by Sara Elliott
NEXT PAGE 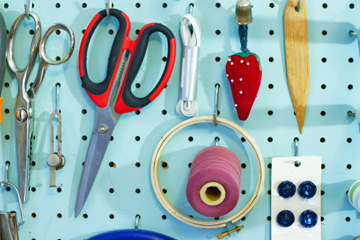 Pegboards can be a crafter's best friend!
iStockphoto/Thinkstock

Crafting is relaxing. Actually, it's a little like meditation with benefits. After taking a break from life's worries and challenges for a couple of hours, real life seems a bit less overwhelming. And instead of just clearing your mind, you get to make something useful, pretty or fun in the process. More crafting and less worrying sounds like a recipe for good mental health.

There's a problem, though. Most crafts involve using lots of tools and materials, and some of those materials are tiny or oddly shaped. Those shiny, fluffy or elegant bits and pieces often seem adorable in the store, but it could be months or even years before you ever get around to using them in a project. You have to buy them, of course. Otherwise they might not be available when you need them. It's all about supply and demand. Shop now while you can so you won't regret your hesitation later. The good news is that you end up with lots of great stuff. The bad news is that you're probably running out of places to keep it all.

If you're not a crafter, this probably sounds pretty silly. It isn't silly, though. It's deadly serious. Craft time is prime time. The more of it you waste hunting for what you need, the less you'll have to spend on making something. The frustration isn't going to do your blood pressure much good, either. So this organization thing is really a health issue -- don't you think?

Let's take a look at some practical craft room organization tips that will get you behind that sewing machine, glue gun, template cutter or stamper and out from under a pile of bags and cardboard boxes. Assembling your precious and painstakingly purchased supplies shouldn't be like gearing up for an Easter egg hunt. 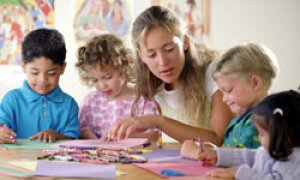 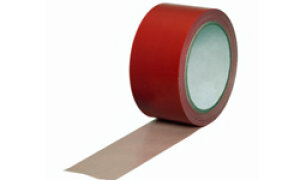 Do what with duct tape? 5 Fun Ideas 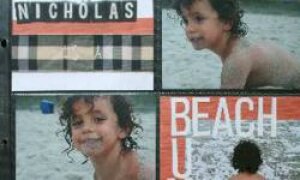