by Caitlin Uttley
Prev NEXT
8 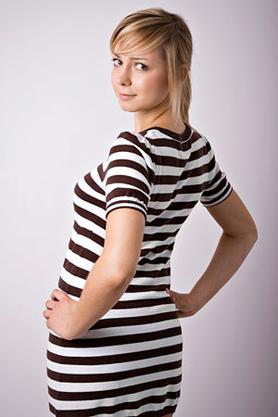 Believe it or not, a study done by a perception expert at the University of New York found that people don't perceive others wearing horizontal stripes as heavier -- they actually perceive them as thinner!

Like any pattern, though, stripes will draw attention to the area where they're worn. You can minimize that effect by reducing the area with stripes -- like wearing a blazer or a cardigan over a striped top.

What does that mean for zebras?

According to Michel Pastoureau's "The Devil's Cloth: A History of Stripes," stripes have a dark past. They were often worn by the wicked -- the disloyal, the treacherous and the adulterous. So it's no surprise that it's the uniform of choice for the incarcerated.