For more beauty tips, check out the links below. 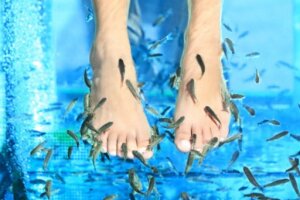