When you consider fabrics, wool probably makes you think of heavy sweaters that are hot and itchy. But wool bathing suits and wet suits? Those probably never cross your mind, right? Well start rethinking everything you know about wool because it's popping up in unexpected clothing items, including activewear and water wear.

We're talking about merino wool to be exact. It comes from the fleece of merino sheep, which originated in Spain, though most merino sheep are now in Australia.

What makes merino wool so different are the fibers. The merino sheep's wool is fine, strong and stretchy, so when it's spun into the fibers, the clothes are often much softer than other wool textiles. It also acclimates to your body temperature, making it ideal for those big bulky sweaters.

But what about bathing suits? Unlike synthetic fibers, wool is naturally "hygroscopic", which means it actually absorbs water vapor from the air. So a wool bathing suit can soak up about 35 percent of its water weight before it ever even feels wet or clings to your skin. This means you stay warm even when your suit is soaked. Pretty cool, huh?

That's part of what led legendary surfer Kelly Slater to use merino wool for his line of Woolaroo surf trunks. They're the first brand to use 100 percent wool for board shorts, well in modern times at least. And the Luna Rossa Prada Pirelli sailing team chose merino wool for all of its uniforms for the 2020 America's Cup World Series in Cagliari, Italy. The team's uniforms include everything from waterproof jackets and wetsuits to T-shirts and base layers, all made of wool.

"It's the first time wool will take to the seas on such a large scale and allows us — along with Australia's 60,000 woolgrowers — to see Australian wool used in such an innovative way," Woolmark Company Managing Director Stuart McCullough, said in a press statement. The Woolmark Company is an industry organization that researches, develops and certifies Australian wool. It's well known for its Woolmark logo on various textile products.

And while you might not also think of wool as a material for athletic wear, it's actually light years ahead of other man-made fabrics, as far as breathability and odor control. Studies have shown it naturally wicks away 30 times more moisture from the skin than polyester fabrics, and is better at controlling body odors than cotton and acrylic. That's why wool socks and base layers have always been so popular among hikers, runners, and skiers and snowboarders.

During the golden age of surfing, swim trunks were considered "equipment" and made of heavy twill fabric. 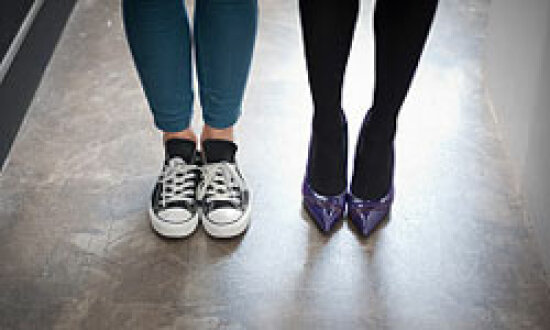 5 Tips for Creating a Unique Style 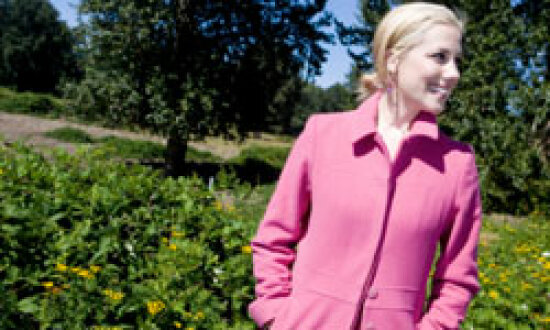 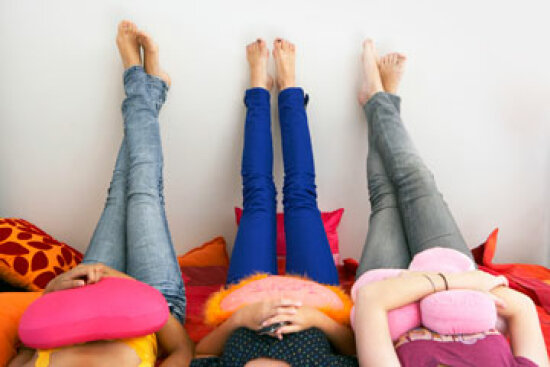