Can perfume make me smarter?

Need help with your concentration? A whiff of peppermint oil could improve your focus and cognitive performance.
©iStockphoto.com/Thinkstock

Maybe you have a signature scent, or you're still chasing that elusive perfume you smelled on a stranger passing by but never could match to any bottle at the fragrance counter. Maybe you've dabbled in aromatherapy during a massage or with candles or incense around your home. We tend to think about perfume, and fragrance in general, as a way to make ourselves -- and our homes -- smell nice.

You may not think about fragrance as a way to enhance not only your personal space but as a way to boost your brain power. Fragrances used in aromatherapy, for example, are scents that may have certain physiological and psychological benefits when you smell them. Some are also useful in massage oils or when ingested, such as when it's brewed in teas. Be careful with this, though, because many oils are toxic if ingested, and some may irritate your skin.

Centuries of anecdotal evidence suggest that certain scents may help boost our levels of concentration, alertness and memory. Preliminary research conducted by today's scientists suggests that there may be truth to that, and that certain fragrances may boost your brain's performance. Researchers theorize that the way this works is that when we smell a fragrance, it enters our olfactory system and stimulates our limbic system, which is the part of the brain that handles emotions, motivation, memory and learning. Chemicals in the fragrance are inhaled into our lungs and enter our bloodstream, triggering beneficial physical and psychological changes.

There are two fragrances that appear to stand out above others when it comes to enhancing our cognitive performance: rosemary and peppermint. Let's look at rosemary first.

Research suggests that rosemary's fragrance may help enhance our memory and cognitive performance. A study published in the journal Therapeutic Advances in Psychopharmacology found that participants who were exposed to the smell of rosemary scored better on their ability to quickly and accurately recall information from memory than those who didn't smell rosemary, and those with the highest levels of a chemical called 1,8-cineole, the main chemical ingredient in rosemary oil, in their bodies performed the best. Another study, this one published in the International Journal of Neuroscience, also found a link between the smell of rosemary and a boost in ability to recall information from memory [source: Chan].

In addition to the smell of rosemary, peppermint scent may also have a positive effect on our cognitive performance -- peppermint may not only improve our memory capabilities, but may also enhance our focus and our ability to concentrate. Researchers found that when a group of students smelled peppermint oil before a test, they performed with 28 percent greater accuracy than students who were not exposed to the scent [source: Walling].

And when we're talking about reducing errors and improving our accuracy, we'd be remiss to overlook citrus. Citrus scents such as lemon and orange may help you stay more alert at work, and may also help improve your accuracy -- researchers found that when people smelled citrus while typing, they not only made 21 percent fewer errors, but also increased their typing speed by 14 percent more strokes per hour [source: Edwards].

You might also be able to see some cognitive improvement with your favorite scents. For example, when learning a new skill or studying for an exam, surround yourself with a specific scent you like, and when you need to recall the information take a whiff -- your brain may associate the smell with the information you're trying to remember and help you recall it more quickly [source: Psychology Today]. 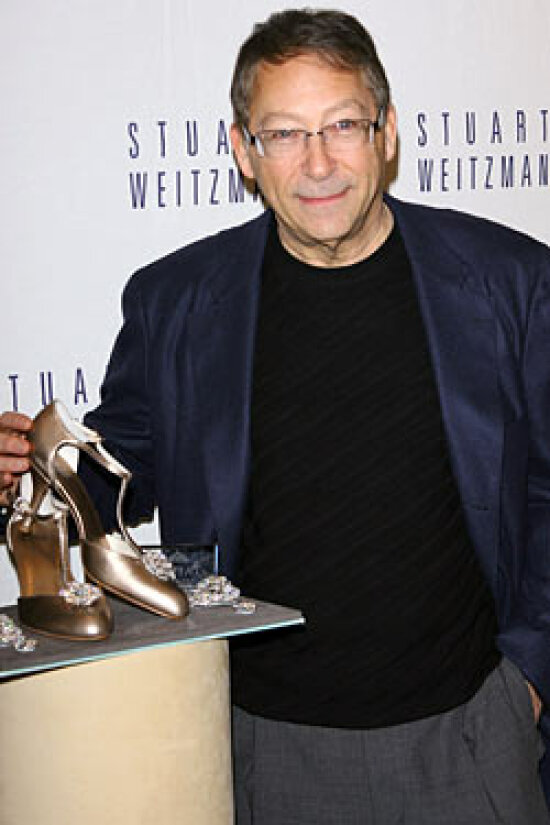 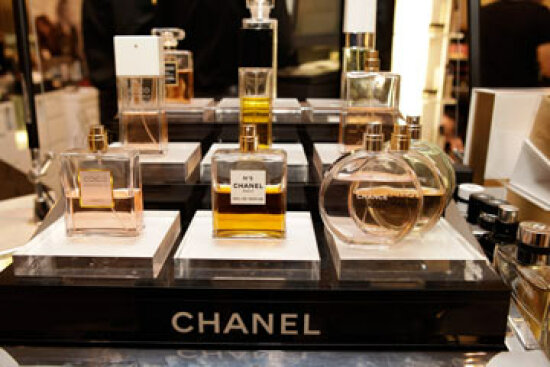 How often should you switch perfumes? 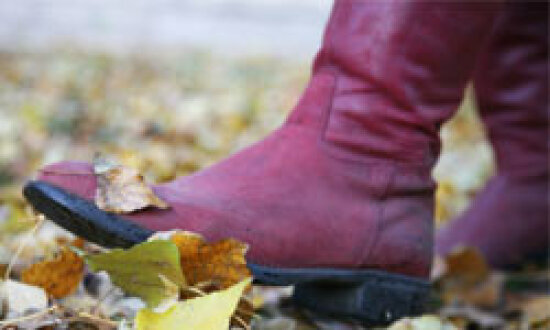