Too Cool to Brush? What to Do When Your Teen Doesn't Care About Oral Care

At 14, it might seem those pearly whites will stay clean and healthy on their own.
© iStockphoto.com/drbimages

A Gallup survey recently revealed that only 64 percent of kids age 12 to 17 brush the recommended two times a day. Two percent, the poll found, don't brush at all.

It is, perhaps, not a huge surprise that some teens aren't big brushers. Adolescence is not really about taking the long view, and some teens simply refuse to do what their parents say, even when what their parents say is as obviously wise as "Brush your teeth." Pop-star Ke$ha's revelation that she brushes her teeth with Jack Daniels probably doesn't help, either. Yikes.

Parents are often urged to choose their battles during these years, and while that's good advice, oral hygiene is a battle worth fighting. Poor brushing habits can result in cavities, yellowing, gum disease and, way down the road, loss of precious teeth.

Battling a teenager, however, takes some finesse. Here, some effective ways to get kids to brush -- and some other approaches that are more likely to be counterproductive.

First, resist the urge to nag, and don't invade your teen's space. Insisting on standing in the bathroom while your teen gets ready for school is probably going to make your kid push back and brush even less. Another bad idea? "If you don't brush, you're going to the dentist every two weeks!" There's no faster way to create a lifelong oral-hygiene problem than to turn the dentist into a punishment.

So, what are some actions that just might work?

Explain the consequences -- in detail.

While teens tend not to be forward thinkers, they tend very much to be vain. Of course, describe the long-term consequences that can occur with a failure to brush, including plaque buildup, tooth decay, gum surgery, root canal, tooth loss, and even heart disease in the most extreme cases. But here's the trick: Focus on the more superficial elements of poor oral care, like stained, ugly teeth and terrible breath. That might get their attention.

Depending on the age of your teen, you might be able to encourage brushing by either making it fun or making it worth their while. For the younger ones (say, 13-15), adding an iPod into the brushing routine can make it less of a chore. There are, if you can believe it (and you probably can), Justin Bieber toothbrushes out there, which might help if the teen you're trying to affect is a 13-year-old girl.

For teens of all ages, rewards can help (at least until they realize brushing is its own reward). Maybe if Jimmy brushes twice a day, every day, for a week, he can take the car out on Saturday night. And then the same for the next week, and the next.

Go to the experts.

In the end, you may need to enlist some help from a more objective source, since, in your teen's mind, you might be the stupidest (or at least the most annoying) person in the world right now. That could mean some oral-hygiene-related pamphlets left on your kid's pillow, complete with some threatening pictures of gum disease and rotten teeth.

This could also mean a special request at your kid's next dental cleaning, which should be happening at least every six months and is even more important if your teen isn't brushing enough. If you explain the problem to your family dentist, he or she will no doubt be more than happy to offer some definitive, non-annoying advice on the subject that your teen might actually listen to. Especially if there are pictures.

For more information on oral hygiene and parenting teens, look over the links on the next page.

Up Next
Meet the Lawnmower Parent
Lawnmowers parents mow down obstacles and hardships before their children can face them. HowStuffWorks talks to experts about the style of parenting.
Explore More

Julia Layton "Too Cool to Brush? What to Do When Your Teen Doesn't Care About Oral Care" 22 August 2011.
HowStuffWorks.com. <https://lifestyle.howstuffworks.com/family/parenting/tweens-teens/teen-doesnt-care-about-oral-care.htm> 3 March 2021
Citation 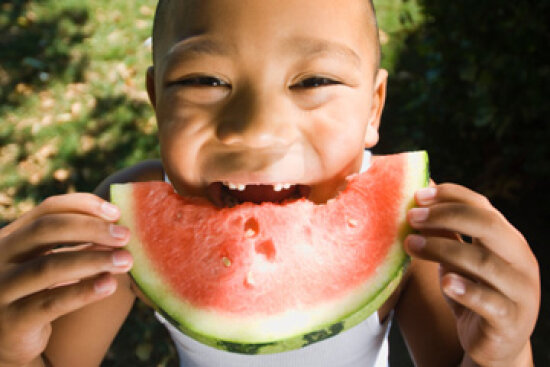 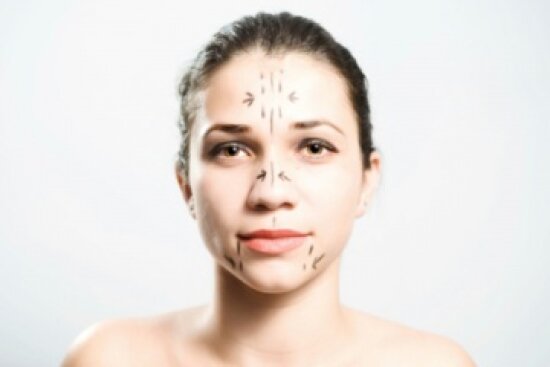 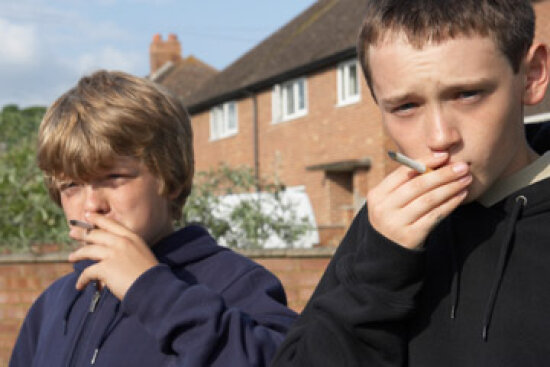