What is the zone of proximal development?

by Sarah Winkler
NEXT PAGE 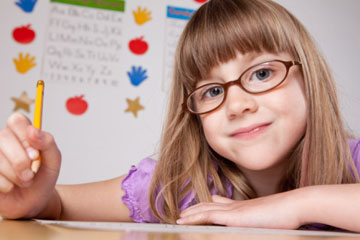 Before you teach a child something new, you first should assess what he or she already knows. See more parenting pictures.
Sharon Dominick/Getty Images

You're trying to teach a child how to subtract. He or she has already learned how to add, so you introduce subtraction by building on that skill set. At first, you guide the child through the steps of subtraction. Once the child masters these steps, he or she can work on subtraction independently. You might not realize it, but you've just used the concept of the zone of proximal development.

Although the name of this concept might sound complicated, it's the basis for many kinds of collaborative learning. Basically, the zone of proximal development is the difference between what a learner can do without help and what a learner can do with guidance and educational support. In other words, it's the gap between the actual level of development and the level of potential development. The zone of proximal development suggests that using standardized tests to measure intelligence is not the most effective way to calculate the potential for achievement.

Late 19th and early 20th century psychologist and social cognitive specialist Lev Vygotsky developed the concept of the zone of proximal development while researching childhood brain functions like attention span, memory and perception. He theorized that each of these functions is unique to the learner. And he suggested that rather than testing what a child already knows, the potential for development might be better measured by comparing a learner's ability to solve problems independently with his or her ability to solve problems with the help of someone who has mastered the ideas being learned.

He believed that a child follows an adult's example and gradually learns to complete tasks without any assistance. The more skilled the teachers, parents or peers communicating with the child are, the better the child will understand the concept. The teacher does more than teach a child how to perform a task; the instructor engages with the child to show him or her how to refine his or her approach to thinking about a task or concept. Basically, the way a child interacts socially is a good means to measure his or her potential for cognitive growth. On the next page, we'll find out how to locate a child's zone of proximal development. 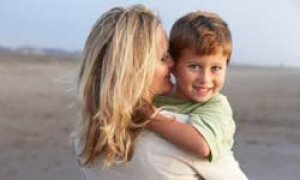 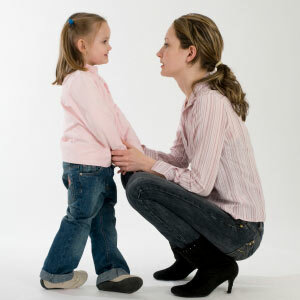 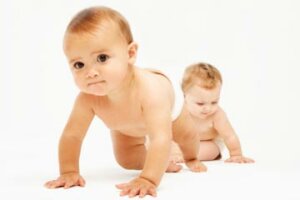