Can Your Name Predict the Kind of Life You'll Lead?

Everyone has a name, which is pretty extraordinary if you think about it. It's one of the few social things everyone has in common. Whether you're a Kevin, Ashley, Mohammed or Felicia (bye!), your name is an important part of your identity that separates you from the crowd. But could your name also determine your future?

As our host Ben Bowlin explains in the BrainStuff video above, your name won't determine your future success, but it could affect your future in surprising ways.

Economists Steve Levitt and Roland Fryer studied decades' worth of children's names. They discovered there is no connection between what your parents named you and your economic future. This is good news for people whose name isn't Rich. But that doesn't mean your name won't impact your future success.

A study called “Are Emily and Greg More Employable than Lakisha and Jamal?” found at least one disturbing trend about names. Job applicants in the United States with equal qualifications are twice as likely to get a call back if they have a “white-sounding” name.

This indicates that despite numerous laws to the contrary, there is still discrimination in the workplace. People make inferences based on someone's name, partially because humans have a desire to categorize information to better understand it. That doesn't mean the assumptions people make about you — based solely on your name — are correct.

Could your name change the way you interact with the world? According to one theory, yes. Nominative determinism is the idea that your name may steer you toward certain interests or careers. According to this theory, you are more likely to choose careers with labels that resemble your own name. For example, someone named Helen Painter is more likely to work as a painter, while Jimmy Hogg is probably a pig farmer.

While it is true that people named Dennis or Denise are overrepresented among dentists. Researchers believe this happens that people prefer things they connect with, like their names. Other researchers find the link tenuous at best.

Watch this video and see what your name says about you, then check out more cool videos on YouTube and subscribe to the BrainStuff channel.

Now That's Interesting
According to a recent study, the name Gary ranks high on the list of names that inspire trust — but is also fading from popularity.

Toyota's Newest Electric Concept Car Is Made of Wood

A New Cure for Cancer: Marriage 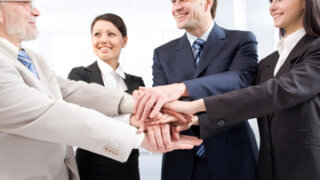 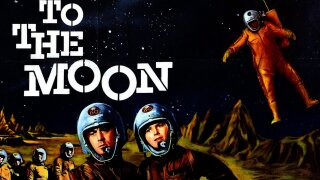 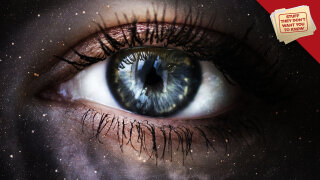 Stuff They Don't Want You to Know: Are psychic powers real? [VIDEO]