Can you ever get your child back after adoption?

Assuming that you went through a legal adoption, the answer is no, you can't get your child back once he or she is adopted by someone else. Before your child's birth, any adoption agreements you make aren't binding, and the new parents are often required to wait between one day and a month until they're able to sign adoption papers (time varies according to state). After the baby's born and you sign adoption papers, you're terminating your parental rights. According to the law, the adoptive parents are now legally the child's parents. Adopted children sometimes actually have a fear that one day someone will show up out of the blue and try to take them away from the only family they know. Adoptive parents are advised to reassure their children that the adoption procedure is permanent.

One of the only exceptions to this rule is if the birth father was never involved in the adoption and the adoption took place without his consent. Since he never relinquished his parental rights, he is entitled to post-placement revocation of the adoption. Details of this law may vary from state to state, so be sure to involve an adoption lawyer who is an expert on your state's adoption laws. In addition, grandparents have certain legal rights, which vary from state to state. Children born to members of Native American Indian tribes have yet other laws that pertain to their adoption under the Indian Child Welfare Act.

There are a number of online birth registries where you can search for an adopted child, and if the adopted child also contacts the birth registry, you can be put back into contact with each other. In open adoption, the birth parents and child are often in some kind of contact, and usually exchange pictures and letters. If you're thinking of giving up a baby or child for adoption, speak with other people and make sure that you're doing what's best for the child, as the decision is usually final. 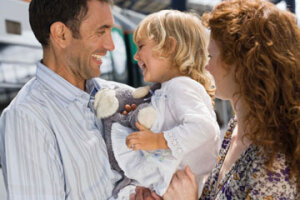 The Four Steps of Adoption 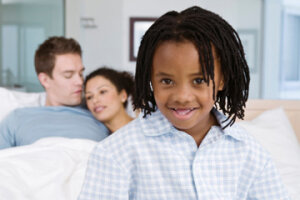 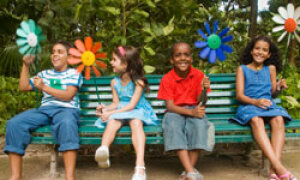