How to Draw a Woman in a Pantsuit in 5 Steps

Learn how to draw a walking woman in a pantsuit with clear step-by-step instructions.
Publications International, Ltd.

­Drawing a person in motion is often more challenging than drawing someone who is standing still. As you draw this walking woman in a pantsuit, you'll capture the sense of free and easy motion in the illustration.In this section, we'll show you how to draw the woman walking in the pantsuit above. Either draw the picture freehand while looking at your computer monitor or print out this page to get a closer look at each step.

2: Draw the Hat and Shawl

­ Draw an oval for the ear. Extend lines above it for the hairline and below it for the neck. Block in the shape of the hat with odd-shaped triangles and ovals.

3: Shape the Hair and Jacket

­ Use long curved lines for the hair and ovals with pointed ends for the eyes. Draw the nose and lips with curved lines as shown. Sketch a very short line at the chin for definition.

Shape the jacket and shawl with long squiggles. Add two pockets to the jacket with rectangles. Form the hands with curved lines. Draw in the shape of the boots with straight lines.

Finish the eyes with darkened ovals. Sketch a curved line on the hat for the ribbon. Add an E-shaped figure to the left side of the lips for definition.

­Sketch squiggles on the jacket and slacks to show wrinkles. Add a border to the shawl.

Finish the hair with squiggles. Add shading to the hat, jacket, and boots. Draw three oval buttons on the bottom of the right jacket sleeve. Finish the shawl with straight lines to define the fringe.

That's it! Even if you didn't get it perfect on the first try, with practice you're sure to succeed. Add to your artistic repertoire by learning how to draw a woman in an oversize sweater, which can be found in the next section.

"How to Draw a Woman in a Pantsuit in 5 Steps" 20 February 2009.
HowStuffWorks.com. <https://lifestyle.howstuffworks.com/crafts/drawing/how-to-draw-a-woman-in-a-pantsuit.htm> 4 March 2021
Citation

How to Draw a Harbor Scene in 5 Steps 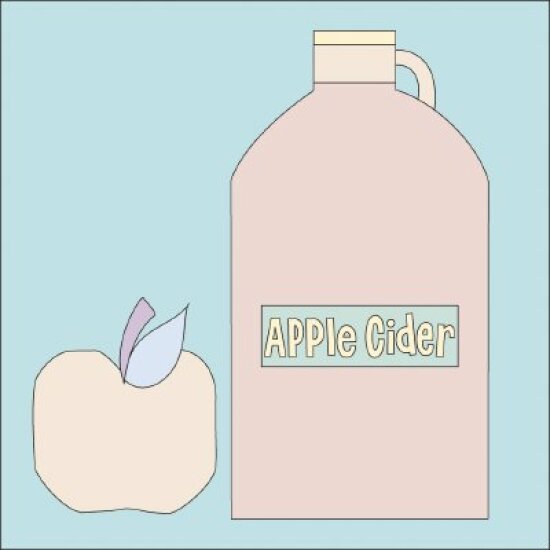 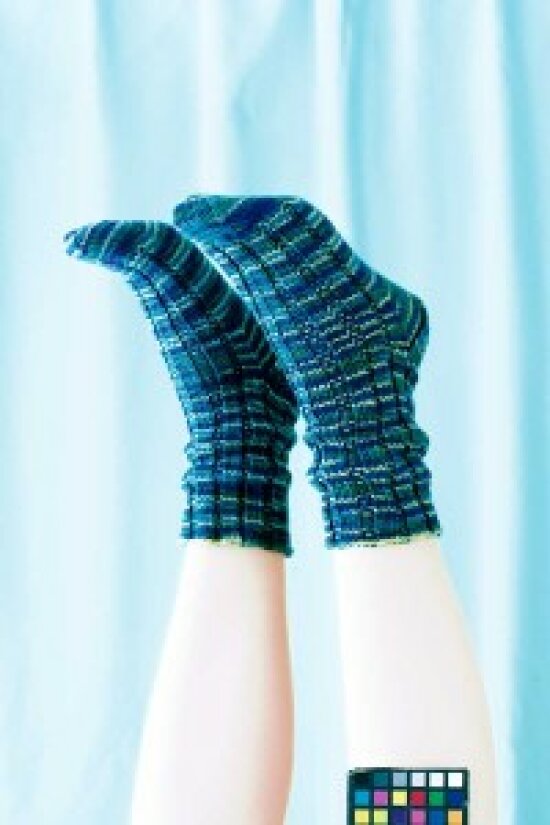