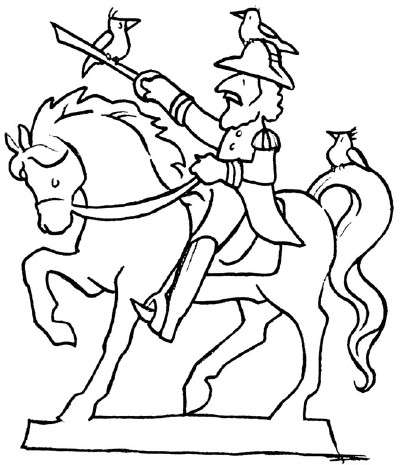 This city wildlife safari animal activity shows us that there's wildlife even in the busiest parts of the city!

animals. But any animal that normally lives without the care of people can be considered wildlife. This includes birds, insects, fish, and other small animals.

You can find wildlife anywhere -- even in a city -- if you know how and where to look.

Start in a park. Sit under a group of trees and look up in the branches. Watch for birds moving around in the trees. You may also see squirrels in the branches or running around on the ground as they hunt for food. Where there are squirrels, there may also be predators, such as hawks, falcons, or foxes.

Look closely at the grass, the leaves of the trees and shrubs, and in the crevices of tree bark. You're likely to find insects, spiders, and other small animals.

After the park, try watching a patch of sidewalk next to a wall or a building. It's 'just' concrete, but look closer. Ants may have made a nest in a crack in the concrete. Other insects may use a wall to warm up. Birds come to hunt the insects. You may also see bats hunting insects. Don't be frightened of bats -- 'nature's mosquito control' won't harm you.

You don't need to live in a jungle or a forest to observe wildlife in nature. There are hundreds of animals living in the city, too. Enjoy the safari! 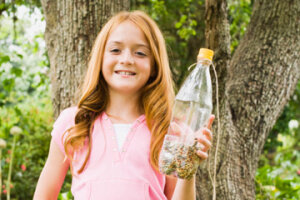