by Alia Hoyt
Prev NEXT
1

A makeup artist once told me that my coloring and complexion are ideally suited to wearing lots of yellow. I stood up and walked away because, clearly, she was a big, fat liar. I look terrible in yellow, and so do most people. Outfit six of your closest friends in one of the brighter shades, and you're just begging for banana and pineapple jokes.

Maria (well, we'll call her that -- her name has been changed to save her from embarrassment) from Atlanta had the displeasure of strutting her stuff in a dress that she and the other attendants dubbed "school bus yellow." Ever the dedicated bridesmaid, Maria is quick to defend the bride.

"She picked it because she loves yellow, and I think she envisioned a softer shade," explains Maria. "The dress itself wasn't so bad -- very simply cut -- but the color made all the bridesmaids look like we were sick! Of the six weddings I've been in, this was the worst bridesmaid's dress by far. My family still teases me about it, and it's been 10 years!"

Call me crazy, but a gown that makes your attendants appear physically ill is going to cause whispers of an unfortunate kind. Be kind to your bridesmaids and yourself when you're picking a gown. Everyone knows who makes the final gown decisions, so try to choose a color that'll earn rave reviews, rather than years of teasing. 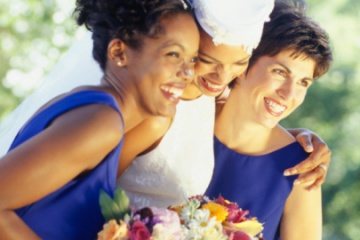 How much does it cost to be a bridesmaid? Read about the expenses involved in being a bridesmaid at HowStuffWorks. 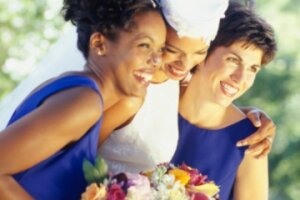 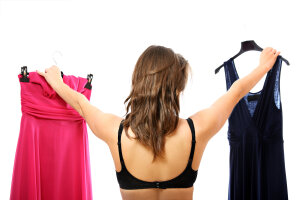