by Alia Hoyt
Prev NEXT
3 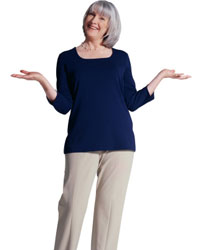 Almost every couple winds up hosting at least a few people that didn't make the guest list. This unfortunate taboo happens for several reasons. One of the most common is the uninvited "plus one," which occurs when a guest assumes that he can bring a date, even though the critical "and guest" is missing from the envelope. In a similar vein, plenty of parents have been known to show up with kids in tow that weren't invited. This isn't such a big deal if the children are well behaved, but many a bride and groom have shunned a friend that allowed their uninvited toddler to wail his way through the ceremony.

Heather in Atlanta looked the other way when an unwitting crasher and his date showed up at her 2007 nuptials. Her best guess is that the offender innocently assumed that his invitation got lost in the mail. "We didn't mind because they barely made the cut list in the first place, so we were glad in the end for them to come," said Heather, who remains friends with the guest today. 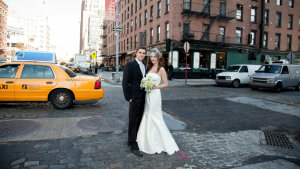 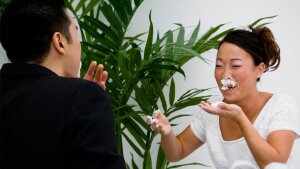 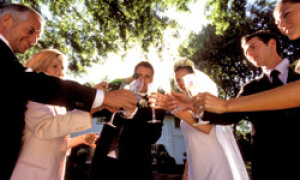