To Have, Hold and Hyphenate: Your Married Name 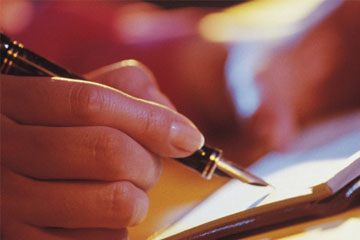 Signing your name, his -- or a combination of both?
Comstock/Thinkstock

Pat Gill Webber grew up in Manhattan and earned a Ph.D. from Columbia University well before she met her husband. Although she'd begun her career and established her professional reputation with her maiden name, she opted for a different solution. She legally changed her middle name to her maiden name, Gill, and took her husband's last name.

"Hyphenating seemed harder than just tacking on Webber," she says. "I wanted my husband's name, but I also wanted to keep my own. So 'Pat Gill Webber' was easiest and best. I often refer to myself at Patty Webber socially and Pat Gill Webber or Dr. Pat Gill Webber professionally."

Like many accomplished, professional women, Webber's maiden name isn't only a big part of personal identity but also a major aspect of her professional one. To maintain her reputation, she found an option besides a hyphen or a new name. For Webber and many others, choosing both names without hyphenating became the win-win solution by default: They get the best of both worlds. 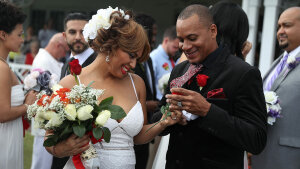 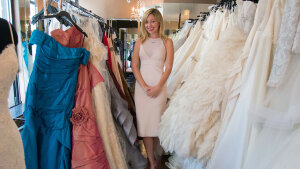 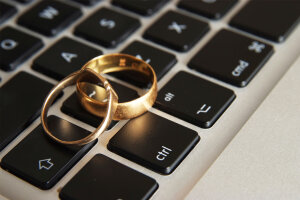