by Stephanie Crawford
Prev NEXT
7

An Important Symbol of Faith 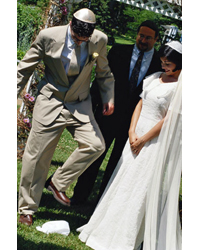 Many couples are married in the ceremonies and traditions of their faith. Churches and temples are popular settings for wedding ceremonies, and the services are often presided over by an officiant of the couple's faith. For couples seeking a faith-based wedding, it's important to capture their wedding rituals on film.

A unity ceremony, often performed with candles, is not specific to any one religion, but it can be a treasured spiritual symbol for some couples. 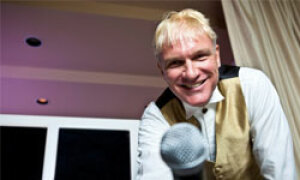 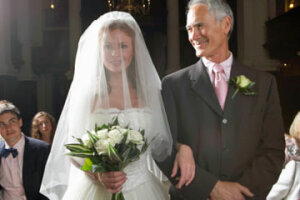 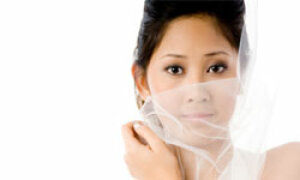