by Chris Obenschain
Prev NEXT
4

Not So Subtly Sneaking Alcohol

It's not surprising when underage teens to try to score a little free booze. What is surprising is when they do it in the presence of their parents and a hundred other adults, but that's exactly what happened at one wedding we attended. And we're not talking about a single rebellious kid -- once one teen started stumbling around, a few minutes later, it seemed like all of them were hitting the sauce.

People get hammered at weddings all the time, so what's the big deal if a bunch of high-schoolers do it? Well, besides the fact that not one of them was of legal drinking age, teenagers can't hold their liquor (big surprise). One minute they were giddy; the next, nausea took over. The teens' inebriated escapades quickly devolved into a big mess -- if you've ever seen "Stand By Me," you'll know what we're talking about. Most of the mortified parents took their kids home early, but the party had soured after the spectacle. We'll just say there were a lot of very expensive leftovers and a bored bartender.

The passage of the National Minimum Drinking Age Act in 1984 caused the minimum drinking age to be changed to 21 in all 50 states. Before then, there was no national age limit, and some states allowed adults as young as 18 to purchase alcohol. 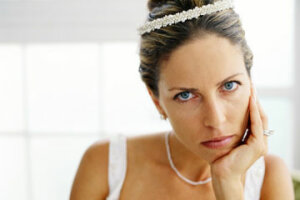 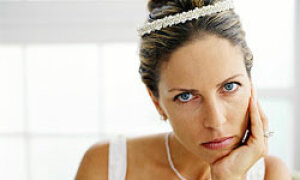