5 Tips to Get Princess-worthy Flowers on a Budget

Get Double Use out of Flowers 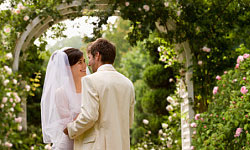 Regardless how much money you try to save on flowers, your blooms will likely take up a significant amount of your budget, whether you're working with the king's checkbook or your own.

One of the best ways to cut down on floral costs is to use the same flowers for both your ceremony and reception, which essentially halves your total floral expense. This is easiest to do if you're getting hitched and holding the reception at the same location. However, some florists will transport ceremony arrangements to a reception site for an additional fee, and they'll have them set up before cocktail hour ends -- making your guests none the wiser.

You can slash costs even further by choosing an already lush setting that requires fewer flowers, like a garden. This will give you some flexibility with your budget and allow you to buy a few choice royal blooms instead of multiple commoner-quality flowers. 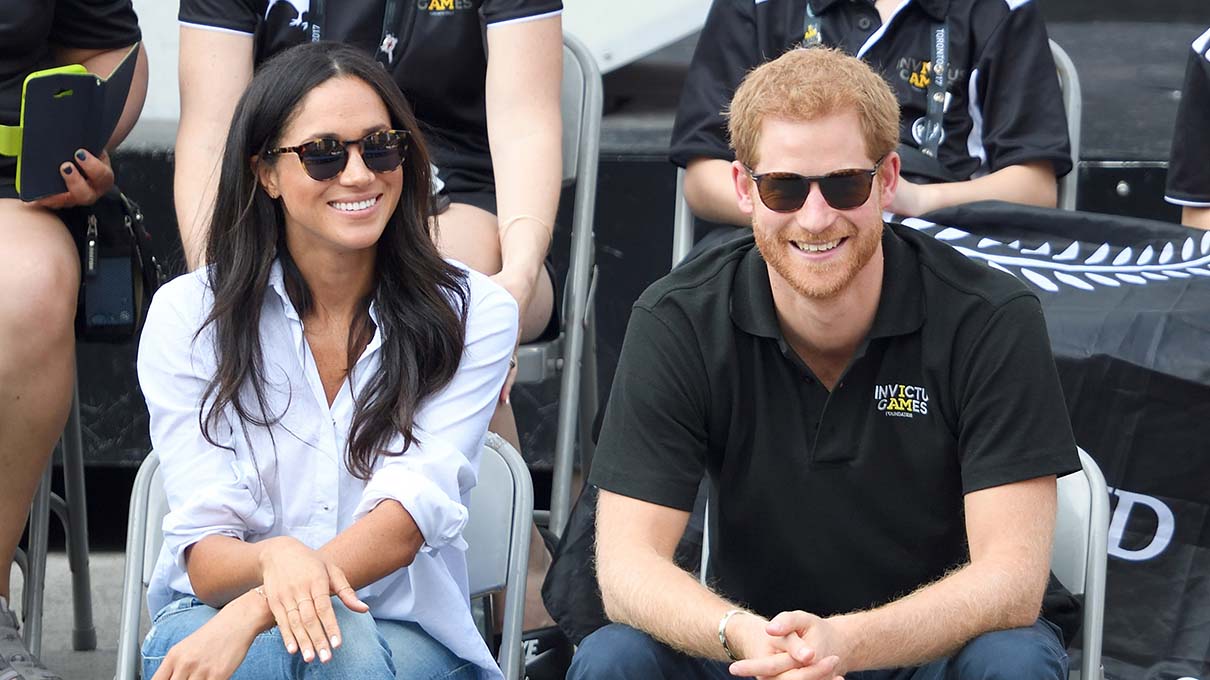