10 Most Popular Honeymoon Spots in the World 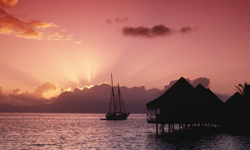 You can't get much closer to the water than this.
Kevin Forest/Getty Images

Nothing says luxury and relaxation quite like French Polynesia. During the dry season, which runs from April to September, you'll encounter temperatures between 68 and 82 degrees Fahrenheit (20 and 28 Celsius), and it's unlikely you'll see much rain. This makes Tahiti an ideal spot for honeymooners who want to enjoy maximum beach time. And there are many surrounding islands if you want to plan an overnight boating trip. Bora Bora's famous lagoon is home to some of the best snorkeling in the world.

One reason Tahiti is such a great destination for honeymooners is that it's just far enough off the beaten path to make it less crowded than some of its island counterparts. Consider this -- roughly 7 million tourists flock to the Hawaiian Islands each year, compared to a scant 200,000 in French Polynesia. Tahitians are French citizens, with both French and Tahitian being spoken on the islands. Don't worry, though. Tourism accounts for about one-quarter of the country's gross domestic product (GDP), so you can bet you'll hear plenty of English. 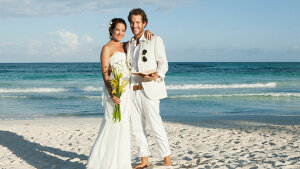 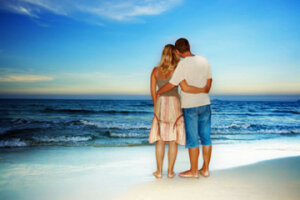 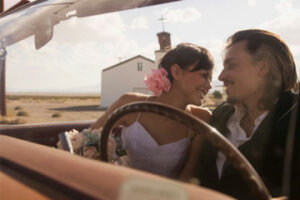