5 Most Essential Elements in Mineral Makeup

Browse the article 5 Most Essential Elements in Mineral Makeup 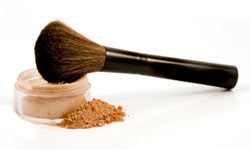 You've seen all the commercials for mineral makeup and think the results look great. But exactly what minerals are in those powders and foundations anyway?
iStockphoto/Thinkstock

If you've ever watched even a few minutes of an infomercial for mineral makeup, you've probably got the swirling, tapping and buffing technique down to a science. But what exactly goes into mineral makeup, and how is it different from traditional powders and foundations?

You'll probably find some of the ingredients used in mineral makeup on the label of your regular old powder, but most cosmetics include preservatives and other ingredients in addition to any mineral components. Mineral makeup, on the other hand, typically contains just four or five pure minerals chosen for their specific cosmetic properties, like the first essential element on our list, whose very name suggests its ability to help you shine. 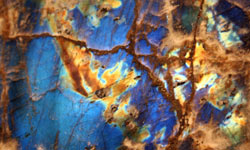 Mica, the main ingredient in most mineral makeup, adds shine minus the glittery sparkle.
iStockphoto/Thinkstock

We all want glowing skin, but it can be hard to find makeup that creates that perfect shimmer without making you look and feel as though you've been rolled in body glitter. Mica, the main ingredient in most mineral makeup, adds shine minus the glittery sparkle.

The word mica itself comes from the Latin word micare, meaning "to shine." Mica minerals can be cleanly broken into extremely thin, flexible layers, so they keep their characteristic luster even when they are ground into the fine powder used for makeup. Mica powder is silky soft to the touch and non-irritating to skin. Most mica used in mineral makeup is clear or translucent, so it improves the appearance of skin by reflecting light rather than covering up blemishes. Of course, it also has a little help from the next ingredients on our list. Read on!

Yes, the zinc oxide in mineral makeup is the same white stuff that lifeguards use to keep their noses from burning to a crisp. But in mineral makeup, finely powdered zinc oxide provides the benefits of sun protection without the thick white paste. In addition to being a broad-spectrum sunscreen (it blocks both UVA and UVB rays), zinc is opaque, so it helps to conceal blemishes.

Like mica, zinc is non-irritating. It's also an anti-inflammatory, so it may even help to soothe red or itchy skin. (There's a reason it's used in diaper rash ointment!) Zinc is also used to thicken mineral makeup and help it adhere to the skin -- just like the next multi-tasking mineral on our list.

It reflects light almost as well as mica; it blocks UVA and UVB rays just like zinc oxide; it stays on your skin until you wash it off: No wonder titanium dioxide is a key ingredient in so many kinds of mineral makeup!

The minerals we've covered so far are either white or clear, so where does mineral makeup get its color? Read on to find out.

Mineral makeup owes its range of skin-complementing shades to iron oxide, a mineral that you may know better by its common name: rust. And while it might be hard to reconcile the notion of a rusty old fender with an ingredient in your favorite foundation, iron oxides have been used in cosmetics for centuries.

The iron oxides used in mineral makeup are naturally occurring, and before they're added to any cosmetic, they are purified and ground into a fine powder. Iron oxides are found in a range of Earth-tone colors, including reds, yellows, oranges, browns and black, and they are often used in powders, blushes, bronzers, foundations and eye shadows.

Like most of the ingredients used in mineral makeup, iron oxide is hypoallergenic, but if you have sensitive skin, you might want to skip the next mineral on our list.

Depending what brand you use, you might see ingredients on your label that didn't make our list. Some mineral makeup contains lauroyl lysine, an amino acid that comes from coconut oil and provides a smoother application, or kaolin clay, which absorbs oils. Some purists argue that kaolin clay is too drying for most skin, or that amino acids have no place in a mineral makeup, but we say find the product that works for you and go with it!

In its natural state, bismuth is non-toxic, so there's some speculation that any irritants in the finished product could be a result of the refining process and not the mineral itself. But since mica offers similar benefits without the risk of a reaction, manufacturers who want to play it safe simply leave the bismuth oxychloride out.

For more about mineral makeup, check out the links on the next page. 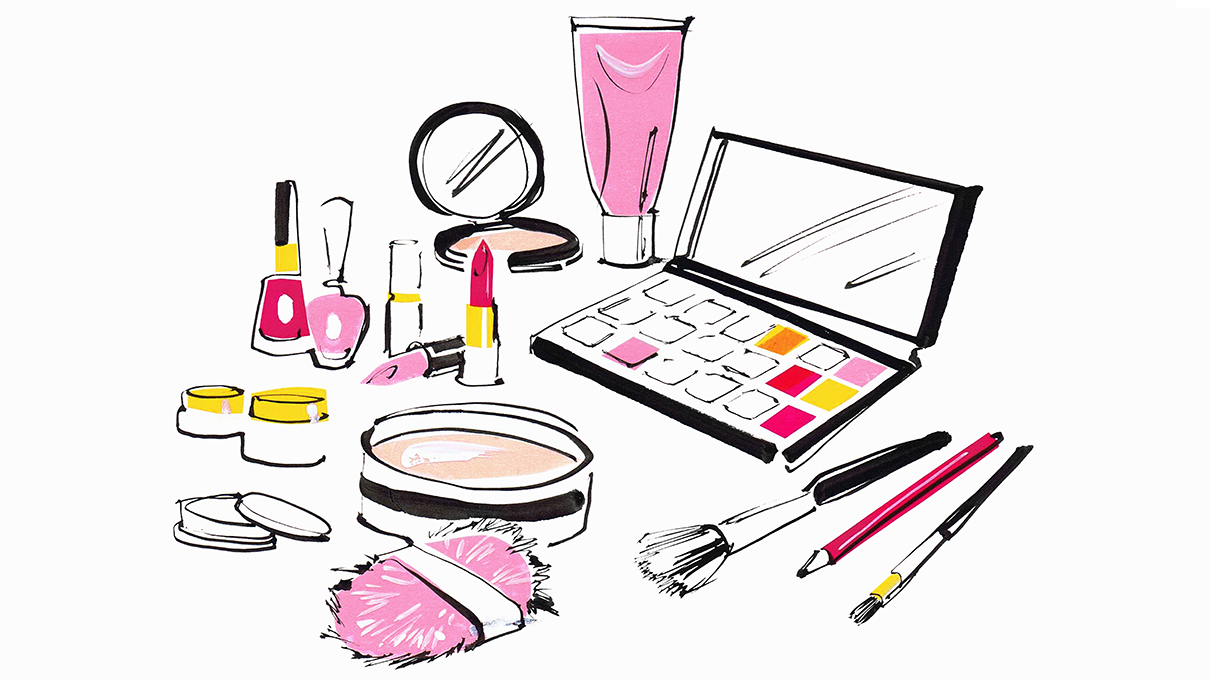 When was the last time you cleaned out your cosmetics? HowStuffWorks talked to an LA-based makeup artist for advice on how often we need to toss it.