A 2011 study conducted by Harvard and Procter & Gamble revealed in numbers what most of us already know: Makeup affects how a woman is viewed by those around her.

The surprise coming out of the study is that it doesn't seem to matter what kind of makeup a woman is wearing. Researchers gathered subjects of both genders and presented them with pictures of 25 women each made up in four different ways: "glamorous," "professional" and "natural" makeup as well as barefaced. The subjects were asked to rate the women on attractiveness, trustworthiness, competence and overall likability after a quick glance. Each makeup style beat out the barefaced look in every category.

Makeup changes the face a woman presents to the world, and it's not only a matter of appearance. Many women find that wearing makeup makes them feel more confident, which can in turn inspire positive responses in her interactions.

Few traits can apply across an entire gender, of course, and there are plenty of women who feel prettier and more confident going au natural. But the fact remains that wearing makeup can change the way your co-workers respond to you in the office, and it's worth trying on some lipstick and mascara just to see how it works out.

Now, while research shows that pretty much any makeup look is, in a general setting, more appealing than none at all, not every look will get you positive responses at work. When it comes to makeup in the office, some guidelines apply.

In 2011, an employee of the swanky British department store Harrods lost her job when she declined to wear makeup to work. As it turns out, the store's employee handbook specifies that women must always be "fully made up" when they're on the clock. 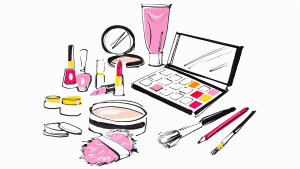 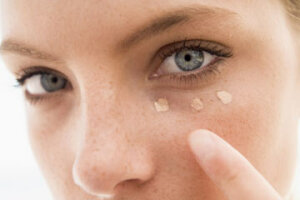 Concealers are a Girl's Best Friend 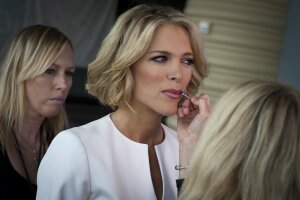