Masculine hair grooming been a hot topic in 2015, whether we're talking beardstaches, man buns or more. But one bewhiskered group remains a Rock of Gibraltar — a bearded Rock of Gibraltar — offering constancy and follicle solidarity as trends rise and fall. The competitors in the World Beard & Moustache Championships are men dedicated to the art and tradition of cultivating facial hair that's both traditional and decidedly nontraditional.

Competing in 17 categories from Imperial Moustache to Goatee Freestyle to Musketeer, a global collection of beardsmen, as they call themselves, assembled in Austria in October to face off. The official results and rankings haven't yet been released, but those hailing from the United States did particularly well against the favored Germans. The first championship took place in Germany in 1990; the next world meetup happens in Austin, Texas, in September 2017, while Antwerp, Belgium, does the honors in 2019.

To stave off the suspense of waiting for the rankings, peruse these images from the 2015 competition, many of which come from the flamboyant Full Beard Freestyle category. We were impressed. We think you will be, too.

NASA Thinks Augmented Reality Is the Future of Tech Support

NASA Thinks Augmented Reality Is the Future of Tech Support 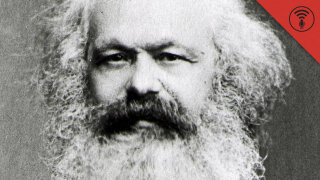 Internet Roundup: The Greatest Beards of All Time & The Drunk Map 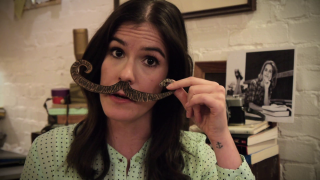 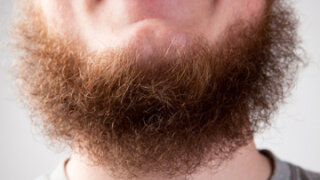 How often should I shave my beard?