by Beth Brindle
Prev NEXT
8

Don't Overdo It on the Fur 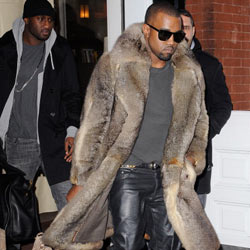 Kanye is one of a handful of designers whose 2012 collections incorporate fur into the pieces, and Kanye himself has been photographed on more than one occasion sporting a knee-length fur coat (seen here).
Ray Tamarra/Getty Images

Changing consumer preferences and the success of anti-fur campaigns from groups like PETA have motivated many fashion houses to shy away from using real fur or animal skins in recent years, but Kanye is one of a handful of designers whose 2012 collections disregarded the objections of animal rights advocates.

According to the New York Daily News, anti-fur activists lamented Kanye West's heavy use of furs, hides and animal skins at both his 2012 fall and spring shows. But while Kanye certainly isn't the only designer or celebrity to run afoul of animal rights groups, some members of the fashion community were equally critical of his choices, including his decision to show fur in a summer collection. As Long Nguyen, the style director of Flaunt magazine, expressed to Eric Wilson of the New York Times in October 2011, "...you can't just dump some fox fur on a runway and call it luxury."

Kanye himself has been photographed on more than one occasion sporting a knee-length fur coat, but followers of his personal style tend to give him higher marks for simpler looks like the next one on our list. 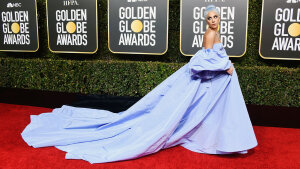 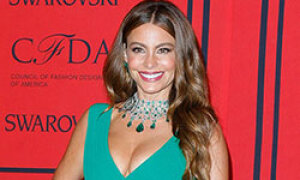 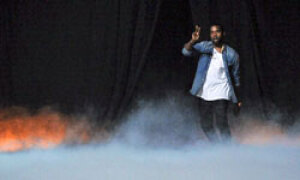