Your cinnamon bun scent might have people asking you where the nearest bakery is.
Annabelle Breakey/Photodisc/Getty Images

There's certainly nothing offensive about the smell of baked goods. Smelling like you just ate a cinnamon roll is kind of a good thing. But there's something a little odd in smelling like you rolled around in a pile of them when you haven't been anywhere near the yummy treat.

Sexy? Often not. But you could do worse than smelling universally delicious (and really, anyone claiming to hate the smell of cinnamon buns is lying).

The next fragrance, however, has a bit less mass appeal ... 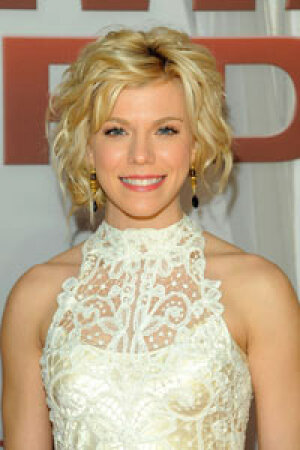 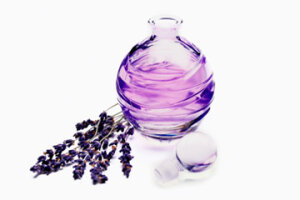 Why can one perfume produce different scents on the same person?