Teens and Other Types of Abuse 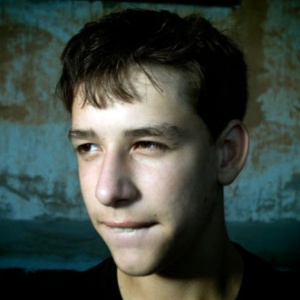 When the word abuse is used in conjunction with teenagers, often what comes to mind is alcohol or drug abuse. But there are several kinds of abuse, many of which are not a decision made by the adolescent. There is also physical, sexual, verbal and psychological or emotional abuse.

Physical abuse is hitting, slapping, beating, cutting, burning or some other type of physically harmful assault.

Sexual abuse is unwanted or coercive sexual contact); it also is involves someone being made to watch sex acts or looking at or taking part in pornography.

Neglect, such as a parent not providing adequate food, clothing and shelter, or exposing a child to environments where unsafe behaviors occur, or is also abusive.

Anyone — rich or poor — can be a victim of abuse. And the abuse can come from many sources — a parent, an older sibling, a teacher, coach or school administrator, a boyfriend or girlfriend, a neighbor, a peer, a boss, anyone. If you or someone you know is a victim of abuse, call the National Child Abuse Hot Line at 1-800-422-4453 for help.