Who should pay for your teen's car? 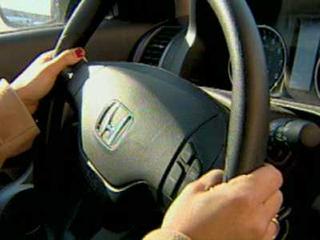 The first question to ask is whether your teen even needs his or her own car. The minimum driving age varies from state to state, with Alaska, Arkansas, Iowa, Kansas, North Dakota and South Dakota allowing 14-year-olds to drive, while states like Connecticut, Kentucky, Massachusetts, New York, and Rhode Island insist that they wait until 16. Does your teenager have a job to get to that's inaccessible by public transportation? Otherwise, why does he or she need a car? If you're afraid to lend your teen your car because of what could happen to it, that's a sign that your teen shouldn't be driving. Indeed, the leading cause of preventable death in the U.S. is accidents, with car accidents accounting for the highest number of fatalities.

If your teen really does need a car for whatever reason and you buy it, your teen may never learn the value of money. If your teens pay for their own cars, they're much more likely to take care of them, having worked hard for the money. If your teen doesn't have enough money or you're afraid that he or she may end up with an unsafe secondhand death trap, you can offer to pay for half of the car or cosign on a car loan for your teen (your teen probably doesn't have anywhere near a decent enough credit history to be able to apply for a car loan on his own).

Be sure to draw up a contract with your teen with the rules for using the car, such as not driving after drinking, making sure that everyone in the car wears a seatbelt, following speed limits and other driving laws, not talking on a cell phone or texting while driving, and not staying out past a certain time.

How do you talk to your teen about texting and driving? 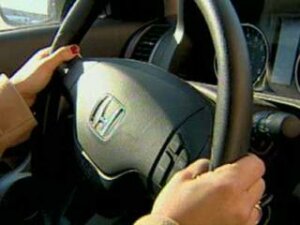 What are some tips for teenage driving?