5 Things You Should Know: When Mom's the Breadwinner

Bringing home the bacon (frying it up in the pan optional) can be a mixed financial blessing. Breadwinning women are more likely than other women to equate money with relationship power. And that may lead to tension, both financial and within the relationship.

A 2008 ELLE magazine survey found that 1 out of 3 female breadwinners resented paying for shared expenses. It also reported that when the pulled in a salary of $50,000 or less, his female, breadwinning counterpart reported that their sex life and overall relationship took a nosedive. And this can further family trouble - especially in tougher economic times. In 2007, for example, men were hardest hit in layoffs: More than 80 percent of pink slips went to men.

So much for never letting him forget he's a man, Enjoli woman. 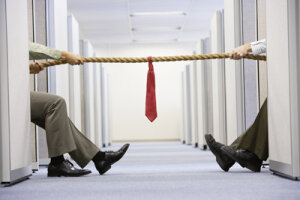 Dirty up Your Office Politics 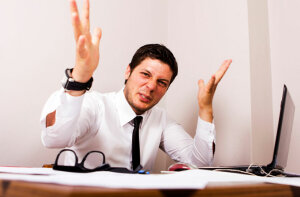 Is Swearing at Work a Good Thing?