5 Things You Should Know: Single Dads

by Josh Clark
Prev NEXT

Whether your single fatherhood was the result of a divorce, a death or some other event, becoming one is a rough transition for both you and the kids. Don't think this change is easy for anyone. Even more importantly, don't think that you're the only man who's going through this.

Luckily, you live in the age of the Internet, which is rife with online support groups and forums where other single dads offer advice and parenting tips. There's absolutely no shame in asking questions on parenting. Parenthood is a work in progress and now that you're a single dad, you may find times when you have to think on your feet.

One single dad came to realize how much easier things can be with two parents after one of his two daughters had to use the bathroom during a movie at the theater. Parent Magazine recounts how he had to ask a mother seated nearby to keep an eye on his older girl while he took his youngest to the bathroom. What's more, he wrote about it and shared his experience with other single dads. 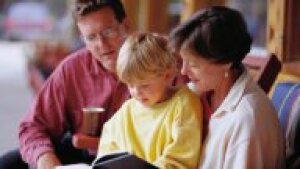 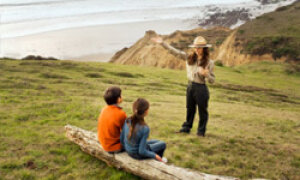