by Emilie Sennebogen
Prev NEXT
2 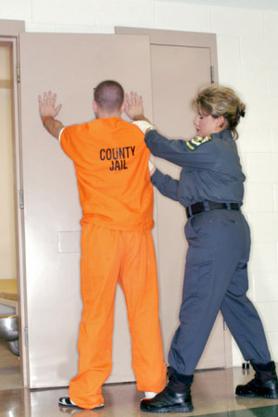 Female police officers are trained to use force when necessary.
DCL

Early female law enforcement officers were called matrons, whose job was to deal with the women and children. Eventually the career path opened up, but law enforcement continues to be a male dominated industry, comprised of less than 15 percent women. The tendency of women to use diplomacy and communication in lieu of physical force as a conflict resolution strategy makes them uniquely valuable to the industry. But the extreme ratio of men to women still leads to discrimination and sexual harassment, making the career less appealing to many female candidates.