by Emilie Sennebogen
Prev NEXT
6 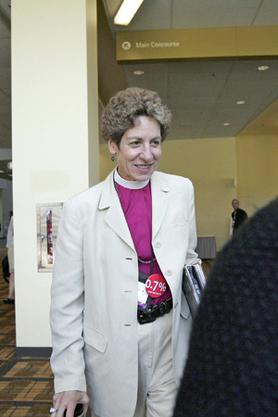 Antoinette Blackwell was the first woman to be ordained as a Congregationalist minister in 1853, but it was never recognized by the denomination. Later, she quit to become a Unitarian. The Unitarians and Methodists ordained women in the late 1800s, but it took other Christian religions until well into the 1900s to put women in positions of church leadership. The first woman rabbi in the United States wasn't ordained until 1974 and the Episcopalians ordained 11 women in 1976 before changing the rules to disallow it. There are now female Episcopal ministers, but still no Catholic Priests.