by Emilie Sennebogen
Prev NEXT
10 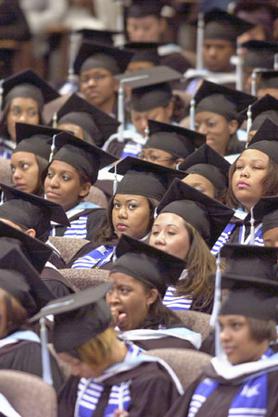 Women weren't admitted into universities until 1848, and even then, they initially attended with a lot of controversy and criticism. Beyond the fact that it was generally believed that women weren't smart enough for college, there was also a concern that educated women would make unfit wives and mothers, or that their intellect wouldn't attract a husband. As it turned out, more than half of the first generation of college graduates either delayed marriage for a career or chose to pursue a career instead marriage. Now-a-days, female college graduates outnumber men.