by Maria Trimarchi
Prev NEXT
2

While some parents-to-be suffer from a scarcity of acceptable baby names, others suffer from a bounty. Falling in love with more than one name isn't necessarily something to stress about -- who says you can't use one or more as a middle name?

Middle names give you the option to use all the names you love, and as they grow, give children the option to be called by something other than their first names (a well-established trend among actors and other celebs.) For example, Jason Alexander's birth name is Jay Scott Greenspan and Robert Redford is actually Charles Robert Redford Jr.

And if you're one of those suffering from the lack of good names, who says you have to choose a middle name at all? No one. 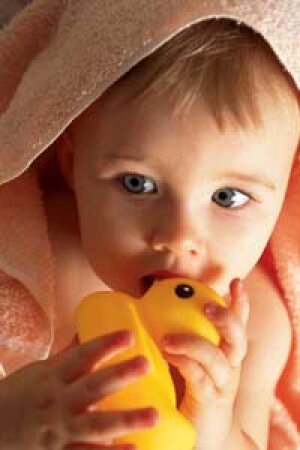 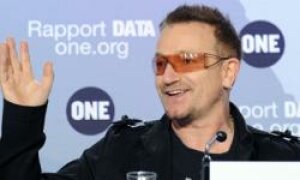