Costs to adopt range from nearly nothing for some social services adoptions to $35,000 and up for agency or international adoptions. It can take anywhere from several months to several years to adopt a child, with the longest wait — up to five years — usually involved in adopting healthy Caucasian infants, according to the NAIC. International adoptions usually take at least a year, while adoptions of minority children, hard-to-place or special needs children may take less time.

As with any family, adoptive families face certain challenges. Some of these challenges start long before they even begin considering adoption, from dealing with infertility, to deciding on which type of adoption to pursue, to helping their child deal with his or her own questions about adoption. Some advice from Pertman and Berger for families considering adopting a child: 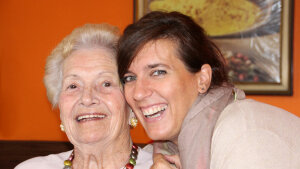 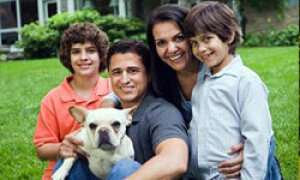 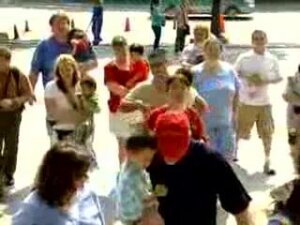