How to Make After-school Activities Cool for Your Tween

by Meghan E. Smith
NEXT PAGE 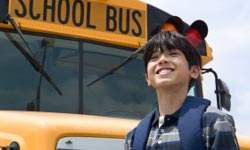 Get your tween engaged and involved after school.
©iStockphoto.com/Abejon Photography

Ah, tweens -- too old to be considered kids, too young to really be teenagers. They've grown out of the activities aimed at little kids, but aren't ready for the more mature pursuits of high schoolers. So, what can you do to keep their active little brains occupied after the school day is done? And how in the world can you get them interested in something that's not TV or video games?

One obvious hurdle is getting your tween to think that something you've suggested is cool. The tween years are, after all, the time when kids start striving to be their own person. It's also the time when they usually decide that parents are not at all cool. In fact, the usual knee-jerk reaction of a tween is to do the opposite of what you'd like them to do. It's a tricky situation.

Throwing out arbitrary activity suggestions probably won't have much success. You might think your kid should take piano or dance lessons because that's what you did at that age, but their interests might lie elsewhere. Give your tweens some independence and let them tell (or show) you what they'd like to do. If they're obsessed with playing Rock Band, take a cue from that and look into guitar lessons. If you notice that the margins of their notebooks are covered in doodles, talk about taking an art class or even setting up a studio nook at home. Keeping your eyes peeled for the things that really get your tween excited can provide you with a lot of possibilities once school is out. 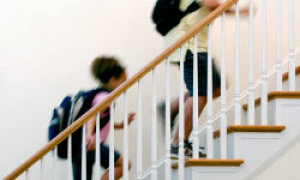 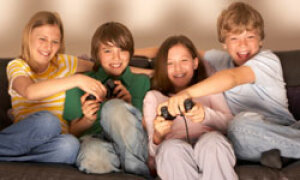 10 Things Tweens Actually *Want* to Do After School 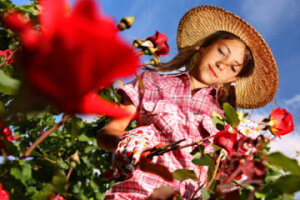 What are some good after-school jobs for tweens?