How to Stencil Furniture

How to Stencil a Barnyard Animals Chair 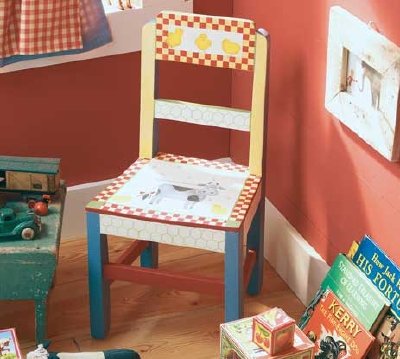 What child wouldn't welcome the opportunity to read a book or tell a story while perched on this charming little chair? It's a treasure they'll save forever. Our simple, step-by-step instructions will help you complete this great stencil project.

Step Two: To make the seat border, tape the checkerboard stencil to the edge of the seat. Using Tomato Spice and a 1/4-inch brush, stencil the first row of checks along the edge of the seat. Lift the stencil and move it one row to the right and one row in to stencil the inside row of checks. Be sure the corners of the checks touch. Repeat around the entire seat border, except for the green corner squares.

To make the border, tape the checkerboard stencil to the edge.

The space between two index cards makes the border's stripe.

Step Seven: Tape chick stencil "C" to the left corner of the seat. Using a 1/2-inch brush, stencil the chick Sunflower Yellow. Add shading with Yellow Ochre, and stencil the chick's feet and beak Warm Brown. Use a toothpick and Basic Black to add a small dot for the chick's eye.

Step Nine: Before stenciling the chicks' tracks onto the seat, use a pencil to mark where they will go. Once you're happy with the placement, tape down the stencil and stencil the tracks Basic Black with a 1/4-inch brush.

Step Ten: To stencil the top slat on the backrest, follow the instructions in Step Seven to stencil three chicks onto the backrest, referring to the photo for placement. Use the face overlay for the middle chick, and stencil the beak Warm Brown and the eyes Basic Black. Mask off the chick on the left, then stencil a checkerboard border around the slat (see Step Two). Repeat the design on the back of the slat.

Step Eleven: Mist the entire surface of the chair with at least two coats of spray varnish, letting it dry between coats. Let this dry several days, and then brush on two smooth coats of varnish for more protection from the hands and feet of little ones.

Count your chicks -- they're likely to hatch everywhere once you begin this easy design. Change the color of the checkerboard to coordinate with your décor, and stencil a fun wrap-around border. Mix and match your favorite barnyard elements to enliven different areas of the playroom for a down-on-the-farm look. These stencil variations will inspire you:

You'll love displaying your dishes in the lovely Country Cupboard in the next section. Keep reading to learn how to create this furniture stencil project. 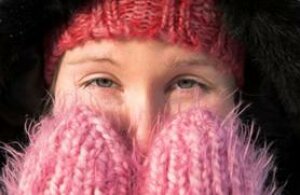 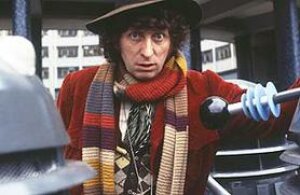