Who is 'tinnovator' Matthew Poage? 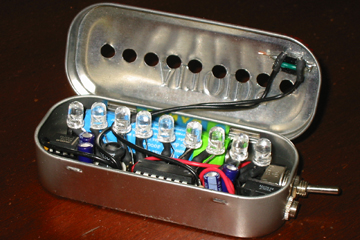 Since it uses AVR technology, the Swiss AVR knife is open for programming to anyone who wants to add to the project.
Courtesy Matthew Poage

Back in 1997, computer chip manufacturer Atmel released the AVR, a reprogrammable microcontroller. The advent of the AVR introduced do-it-yourself electronics aficionados to the world of computer programming. The chips are cheap and easy to use. Since they use on-board flash memory for programming storage, they can be reprogrammed and reused. They're also tiny, which makes them a perfect fit for electronic Altoids tin creations.

The more Matthew Poage read about the ways that AVRs were being used to control simple electronics applications, the more he wanted to learn how to create and carry out his own projects. Rather than try one project and then another, Poage decided to combine several DIY electronics projects into one big one -- an undertaking that he calls the Swiss AVR knife.

"I envision this as an interesting platform on which to learn AVR programming," he says. This tutorial project is advanced and something of a trial by fire. "It's fairly inexpensive to make, although quite difficult. The solder is tough," he adds [source: Poage].

Within the project, Poage included small audio speakers and LED lights. With just those two devices, Poage came up with seven programs; some are of his own design and he followed others from open-source programs available on the Internet. Once you're done, the Altoids tin Swiss AVR knife completes tasks like the "Running Lights" program, a cycle of lit LED bulbs, the "Noise Toy" program that plays a series of electronic sounds and the "Mini POV" (persistence of vision) program that causes LED lights to blink in a pattern that forms a word when it's waved across a person's field of vision [source: Lady Ada].

The Swiss AVR knife is built from scratch -- Poage calls it a "bare-bones platform" -- and the creator must assemble and program every aspect of the device's functions. What's more, the slender Altoids Peppermint Chewing Gum tin that houses it offers certain design challenges and constraints. While Poage found the Altoids tin serves as an "interesting, portable package, its size also provided a significant challenge in fitting all of the parts in the enclosure," says the inventor [source: Poage].

If you feel like you're up to the challenge of starting your own Altoids tin Swiss AVR knife project, Matthew Poage has generously posted a series of instructions on Instructables.com for free. It is, he says, a nod to all of the AVR programmers he learned from -- like Limor Fried -- who made their own findings available on the Internet. 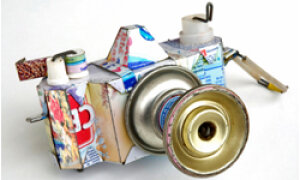 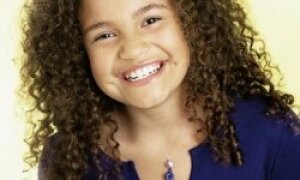