Play the Holding Hands Game, and see if you can excel in a team challenge. This game requires cooperation more than skill: You'll pass a peanut to members of your team -- while you're all standing in a line, holding hands.

Can a game be both harder and easier than it seems? Yes, it can! It may seem hard to pass the peanut without letting go of someone's hand, but it's easier than it looks -- when you work as a team. Hold on tight, and have fun!

How to Play the Holding Hands Game:

Step 2: Have each team line up and clasp hands by weaving their fingers together.

Step 3: Put a dish with ten peanuts at one end of each line and an empty dish at the other end of the line.

Step 4: The first player in each line picks up a peanut with her or his free hand and then passes it to her other hand -- the one that is clasped with the hand of the next player.

Step 5: The next player must use his clasped hand to pass the peanut to his other hand (which is clasped to the person on his or her other side) and so on, until the peanut gets to the last person, who drops it in the empty dish with his or her free hand.

Step 6: As soon as the first player has passed the first peanut, he or she picks up another peanut and begins again.

Step 7: The winner is the team that passes all 10 peanuts into the empty dish first -- without unclasping their hands at any time during the game! 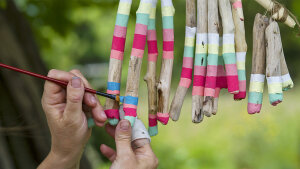 Chalk Paint Is a Do-It-Yourself Superstar 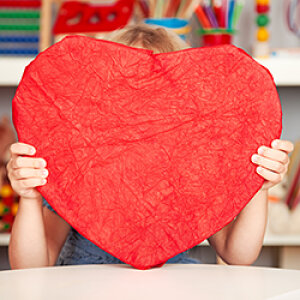 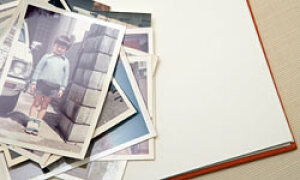