The slamming caps game, also called Milk Caps or Pogs, is a great way to celebrate Children's Day because children have been playing it for ages! Back in the 1930s, when milk was delivered in bottles, children collected the milk bottle caps and played a game with them. You can make your own Milk Caps, or Pogs, to use in a special Children's Day game.

Copies of school pictures or magazine pictures of children's faces

To make Pogs, trace around a small jar top placed on corrugated cardboard. Cut them out.

Glue on either pictures of school friends or children's faces cut from an old magazine or catalog. Leave the other sides of the Pogs blank or paint them a solid color.

To play the game, stack 10 or more Pogs in a column.

You can also play for Pogs instead of points. Most of the fun of this game is collecting and trading the Pogs. See if you can get an entire set of Pogs with the faces of your classmates!

Children's Day is about recognizing children around the world. An international doll collection will do just that. Keep reading to learn how to make these tiny dolls. 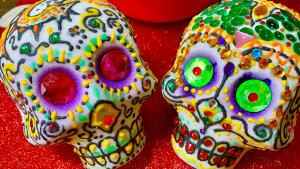 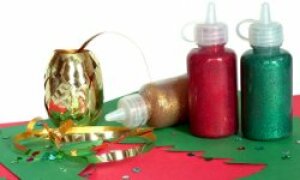 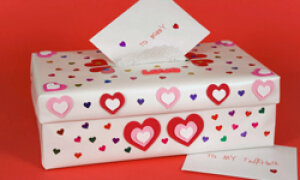